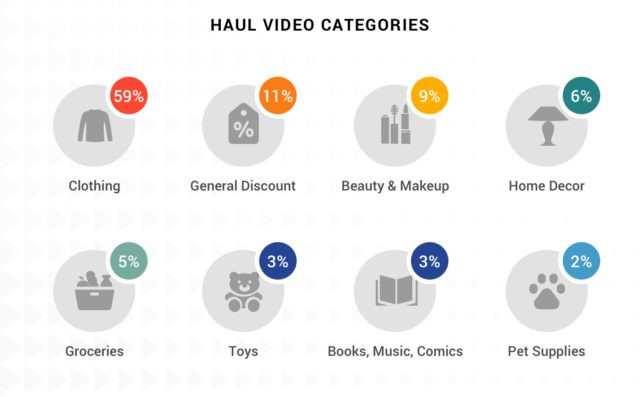 If you’re not familiar with a YouTube micro influencer and how they unbox all sorts of consumer goods online for millions of users then you are truly missing out!

Welcome to YouTube influencer marketing in America in 2018 where kids and adults are making serious cash recording themselves as they play with all sorts of consumer goods like toys, clothing, beauty products, and new phones.

In 2018 alone, the number of YouTube channels earning over six figures per year on YouTube grew by more than 40% year over year.

The study focused on the two most popular types of influencer marketing videos on YouTube, “Unboxing Videos” and “Haul Videos” and analyzed the following trends:

More than a thousand of these videos are produced each week and the top influencers in both Haul and Unboxing videos have total views of their videos in the billions.  Let’s take a deeper look into what exactly Shorr Packaging found out about YouTube’s influencer marketing trends for 2019 and beyond.

First, let’s define exactly what a haul video consists of. A haul video is a video in which a person discusses a number of products that they’ve purchased, usually in a bulk shopping spree that is more commonly known as a haul.

The typical haul video influencer is as follows:

There is, however, a stark contrast in earnings for the top 3% of HAULers.  The top 3% earn over $100,000 uploading haul videos yearly.  61% of people earn between $1,000 and $50,000 dollars.  There are even 18 influencers who are currently earning over $500,000 annually with the top user earning nearly $8 million dollars per year.  Now let’s take a look at the people who upload unboxing videos and see how they differ.

When it comes to the top brand mentions for unboxing videos, Ali Express is the big winner (21%) followed not far behind by Samsung (9%), Apple (8%), Google (7%) and Amazon (6%).  As you can see this is once again largely dominated by technology companies.

As you can see unboxing influencers have far less of a following than haul video influencers and tend to earn much less. The full report from Shorr Packaging can be seen here. 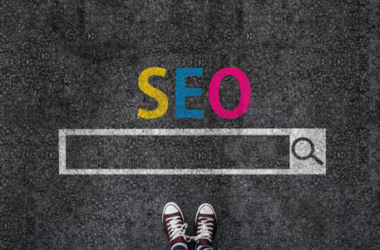 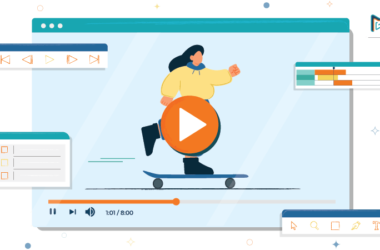 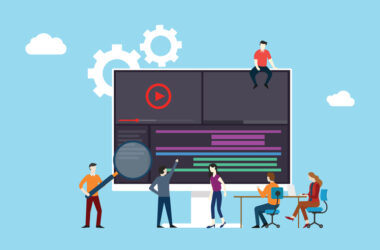 How Animation Videos Can Boost Your Website’s Conversion Rate 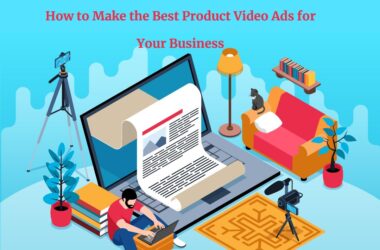 How to Make the Best Product Video Ads 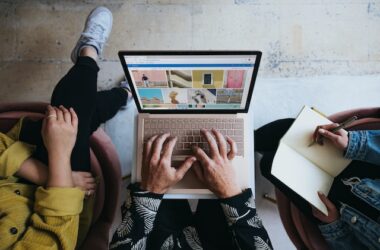 Tips on How Small Businesses Can Leverage Video Marketing

6 Mistakes to Avoid When Creating a Website for Your Business https://buff.ly/3SG49s4

Use Local Marketing Trends to Grow eCommerce - Local marketing helps you build a strong foundation for your business in your surroundings. https://buff.ly/3fKzkUF

How to Nail Your Hotel #EmailMarketing https://buff.ly/3EiKcmW