The security operations center (SOC) specializes in protecting from security breaches and secure access, web sites, applications, databases, servers, and other technologies from all types of data attacks such as viruses and hackers.

It is also known as an ‘intelligence hub’ and is responsible for monitoring, analyzing, and maintaining an organization’s information security. Thus, if you don’t have a SOC team in place, even the most complex cyber network can become hacked by miscreants with malicious intent.

What Are the Benefits of SOC as a Service?

SOC as a Service has numerous benefits, and some of them are as follows-

So, these were some of the amazing benefits of Security Operation Service that one needs to know.

Table of Contents hide
1 Reasons Why SOC as a Service
2 Join the Club!

Reasons Why SOC as a Service 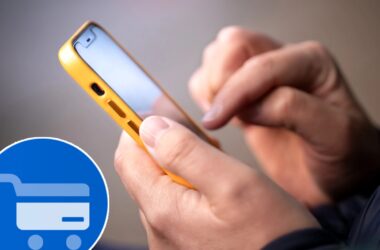 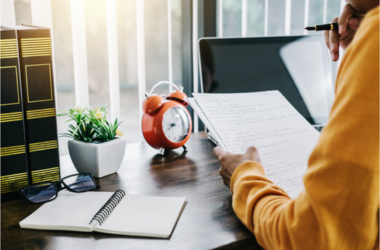