Even in the year 2020, there are still many misguided notions attached to software testing and testers. It is considered an inferior section of the software development cycle that is mostly carried out by people who lack decent programming skills. On the other hand, software testers are considered responsible for the quality of the product – Both notions are false and need correction.

Many such myths regarding software testing should be addressed early on in the educational programs or software development companies to make sure future testers or professionals are on the right page regarding the benefits and importance software testing holds in the entire process.

The majority of these myths may not impact the process of software testing, but once the testers are relieved of all doubts, it will only increase their productivity.

So what exactly is software testing?

In the simplest term, it is an activity that executes a software component to evaluate the results against expected results to ensure the component is bug-free. Software testing also identifies any errors, gaps, loopholes, or missing properties using a testing tool or manually.

Different types of software testing are applied according to the requirement. You could be performing more than one of them to ensure error-free software. The types are:

Now that we understand what software testing is, we can hop on to the common yet deadly misconceptions.

It is probably the most common myth around the globe and one reason it might be looked down upon as a career path. However, that is entirely false and assumed. Testers can be great coders but chose to get into testing out of interest and passion.

Software testing has evolved into a complex field with excellent prospects in growth and learning – contrary to the popular opinion of software testing to be a dead-end and boring job.

A great software development company in Houston will pay handsomely to a tester just as much they would to a developer – both resources play a significant part in the completion and success of a software product.

Like any profession, an average tester’s pay scale will depend on certain critical factors among experience, skillset, etc. So a place that pays poorly to a tester compared to their developers is not the best place to be, as they lack the insight.

Notorious Myths About Software Testing in 2020 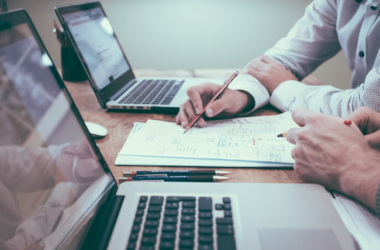 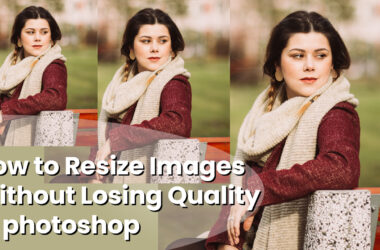 How to Resize Images Without Losing Quality in Photoshop 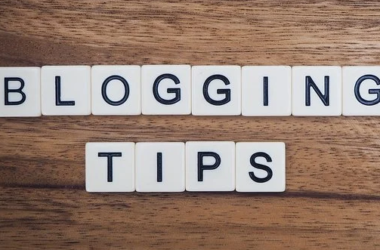 Tips for Starting a Blog 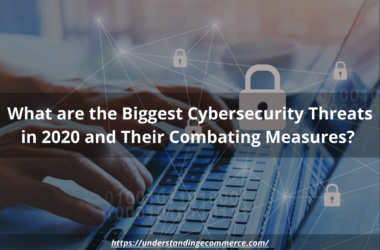 What are the Biggest Cybersecurity Threats and Their Combating Measures? 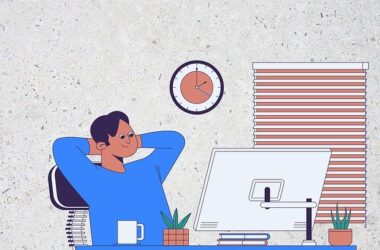 Tips to Help Your Transition To Working from Home