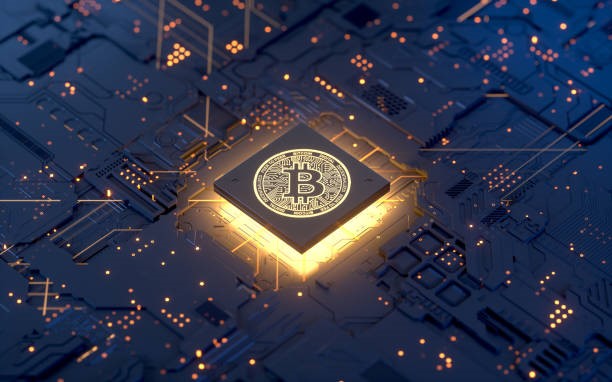 Cryptocurrencies have been making many waves lately, but few people know it all started. Today, you’ll find cryptocurrencies being used in almost every sector of life. For example, before now, you could only trade with fiat currencies, but today that’s now possible with cryptocurrencies. In addition, some mega malls and online platforms accept payment through cryptocurrencies. You have probably made it here today because you are looking for relevant information on how cryptocurrencies started. If that’s the case, then you are in luck because, in today’s blog post, we’ll be taking a walk-through time to see how it all began.

Cryptocurrencies: how it all began

It’ll interest you to know that before Bitcoins came into existence in 2009, several other forms of cryptocurrencies had come and gone. Please continue reading to learn more about them.

Smart cards in the Netherlands

The earliest attempt started in the Netherlands when petrol stations were constantly robbed at nighttime. Because of that, a group of developers developed a means to link money to their smart cards so that the truck drivers wouldn’t have to carry physical cash. Instead, they’d make payments for the services they received using these smart cards so that the petrol stations wouldn’t have money lying around during the nighttime.

While the Netherlands started implementing smartcards to reduce the rate of thefts in petrol stations, in America, a cryptographer named David Chaum began to experiment with a different form of electronic cash. His concept didn’t involve smartcards instead; it was a token currency that could be transferred between persons privately and safely. He introduced what was known as “blinded cash.” Blinded cash had a blinding formula that encrypts the information passed between persons; it had a signature of authenticity, could be modified and wasn’t traceable. Chaum later developed Digicash so that he could put his concept into practice. Even though Digicash went bankrupt in 1998, the concepts the company pushed forward, the encryption tools, and formulas played a major role in developing other digital currencies.

Wei Dai proposed an anonymous distributed electronic cash system in 1998. In his concept, he suggested the use of two different protocols. The B-money system used digital pseudonyms to transfer currencies through a decentralized network. Dai Wei’s B-money was similar to Satoshi’s Bitcoin since it also had a proposed whitepaper. Still, unlike bitcoin, it could not gather enough attention, so it wasn’t launched successfully.

Bit Gold’s proof-of-work system was similar to bitcoin’s mining process. In his procedure, solutions were compiled cryptographically before being published. Bit Gold wanted to reduce and, if possible, stop the reliance on centralized currency authorities and distributors. Like B-money, Bit Gold was also unsuccessful, but it could inspire the introduction of more digital currencies.

Most of the pre-bitcoin digital currencies were unsuccessful. Unlike them, Hashcash is one of the most successful digital currencies introduced before the emergence of bitcoin. Hashcash was developed for several reasons, including preventing DDoS attacks and minimizing email spam. Hashcash also used a proof-of-work algorithm which helped in the distribution and generation of new coins. However, Hashcash also suffered some of the problems that cryptocurrencies today suffer from, such as the need for increased processing power, and because of those problems.

Blockchain allows the existence of cryptocurrencies, and bitcoin is one of the best-known cryptocurrencies created under a blockchain. The blockchain is a decentralized ledger that will enable transactions across a peer-to-peer network. Interestingly, blockchains do not only find relevance in cryptocurrencies but also in NFTs (Non-fungible tokens). Many people missed out on purchasing and owning bitcoin when it launched due to disbelief, and today NFTs are taking over the crypto world, and you’d become sad if you also missed on it. To avoid that, hurry over to Newdrops, where you’ll find the latest NFT drops, and who knows, just like bitcoin, it’ll be worth thousands of dollars or more in the future.

How did cryptocurrency become a thing? 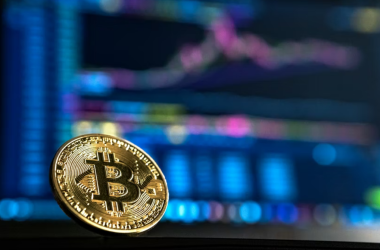