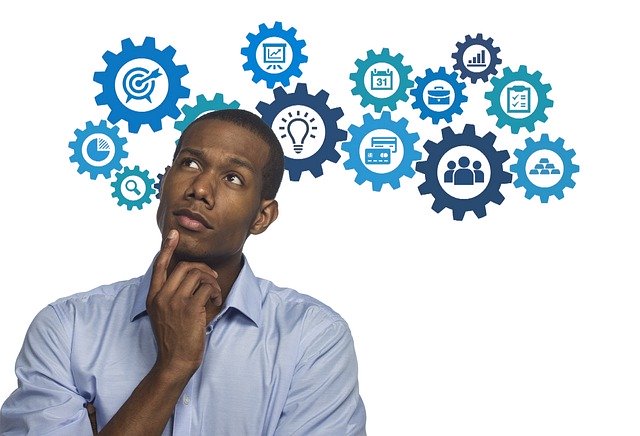 I started my online wine club almost a decade ago.  Back then, subscription businesses were in their infancy, the stone age, so to speak.  For example, it was impossible to find software that could help bill people every month and offer prepaid gift subscriptions.  Now? You can get set up in about 5 minutes through Woocommerce, Squarespace, or any number of publicly available, cheap alternatives.

As my oldest son turned 9 (I signed my original paperwork for my small business the night he was born, in a hot tub that we weren’t allowed to use in our hospital room), it got me thinking about what I wish knew then.  What could someone have told me that would have sped this process up? What could someone have helped me with to make my eCommerce journey more smooth? Largely what I had no clue about were conversion rates. At first, I didn’t even know what they were.  Then, I had no clue how to improve them. Learn from my mistakes!

To make those figures even worse, we had ZERO clues about a conversion rate when we first opened.

Seriously, zero. (Narrator: He was 30, he wasn’t ready for this, but figured it out pretty good)

If you want to know how important conversion rates are, let’s run through a quick example.

First, let’s say that you have a simple website with a thousand visitors a month.  According to Grow code, the average eCommerce order value is $128. With a conversion rate of 0.25% (ours when we first opened), your monthly revenue is $328, and you had better not have quit your day job. (narrator: he did)

Increase that conversion rate to be 2% (average!), and your revenue jumps from that tiny $328 all the way to $2560.  Given our subscription model, that’s a revenue model you can probably live off of pretty quickly.

Conversion Rate: How To Improve It:

Ok, so you might be wondering how we increased our conversion rate by at least 700%.  First, yes, it took some time. But, there are some things you can learn from our various iterations.

If you take 10 seconds to look at my current homepage, you’ll see a professionally created video.

What you can’t find elsewhere in this small little tidbit.  If someone watches my intro video, they are approximately 3x more likely to convert than someone who doesn’t.  For any business, having a professional video is literally the best choice you can make, especially early on when social proof and customer reviews are going to scarce.

What Else Did We Do?

One other easy fix is to speed up your page. According to Portent, having a site load a single second later will decrease conversions by almost 5%.

So, we fixed our site loading time.  One challenge here, that video I spoke so glowingly about earlier slows down page loading significantly.  It’s resource-intensive, even when hosted on Youtube.

So, I took away the other significant drain on server resources: the images.  Seriously, does your site really need pictures on its landing pages? For us, everybody knows what a wine bottle looks like, and you don’t learn much by seeing them there.

Additionally, we also changed hosting companies.  In large part, we looked for a company committed to speed.

Ok, so there’s what we could have done differently at launch.

Mark Aselstine is the owner and founder of Uncorked Ventures, a wine of the month club based in the San Francisco Bay Area. You’ll generally find him on Twitter, arguing about sports, politics and occasionally talking about wine.

Table of Contents hide
1 Conversions Rate: Why It Matters
2 Join the Club!

Conversions Rate: Why It Matters 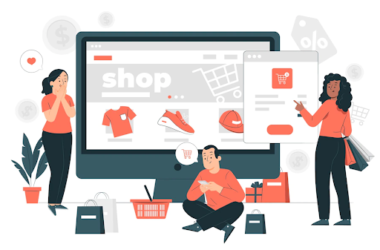