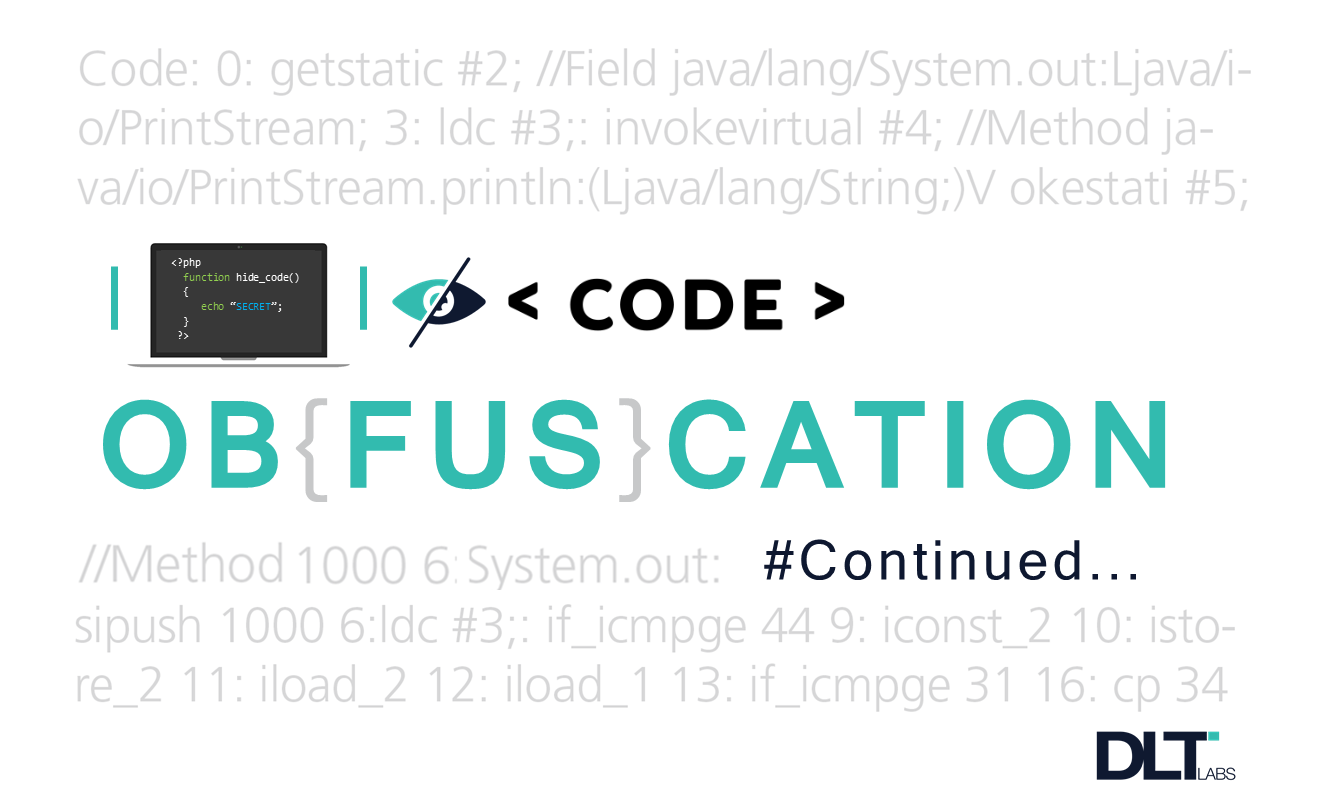 Certain programming languages like .NET and Java can very easily be decompiled into readable sources. There are a lot of definitions of code obfuscation. Still, to explain it better, code obfuscation is the process that makes your application binaries slightly harder to read with
a decompiler. It is an essential tool to protect the intellectual property of your business.

Some compiled languages get converted directly to bytecode, for example, C++. If you want to reverse engineer, the only way to work is with a disassembler, a complicated and arduous process. Though, it is not impossible, inferring high-level app logic from a stream of
assembly language is quite difficult.

On the other side, languages like Java and C# are not compiled for any particular OS. Instead, they are more compliant to an intermediary language, such as MSIL from .NET’s. This intermediary language is very similar to assembly, but it’s easily converted into the source code.
So this does mean that in case you have an executable or public Dynamic-link library (DLL), anyone who possesses a copy of your executable can open it up in, let’s say, dotPeek (.NET decompiler) and directly read your source code, and copy it as well.

Any .NET DLL can be plugged into a decompiler, so code obfuscation cannot prevent this process. But obfuscation uses several things to make the source code very annoying to read and debug.

Renaming is the simplest form of this entity. It is a widespread practice to properly name all methods, variables, parameters, and classes according to their function. But of course, you don’t have to do that, so nothing is really stopping you from naming them with lowercase L’s and I, or random similar combinations of Unicode characters, to make the code very hard to read and debug. It is all the same for the computer, but to a human is very difficult to distinguish.

This process will be handled automatically by a basic obfuscator, taking the output from the build and then converting it to something that is really, really hard to read. By doing this, there is no performance decrease to non-obfuscated code. There are types of advanced obfuscators that can make it possible to change the source code structure. This means it can replace control structures with identical syntax, but it looks more complicated.

It can also embed a code that doesn’t do anything, making it harder to read for the decompiler. This means the source would look like ‘spaghetti code,’ which would annoy anyone who tries to read the code.

Hiding strings – is one of the common things. In this way, string obfuscation can replace strings with encoded messages that are also decrypted, making it difficult to search for them from a decompiler.

There are many options for obfuscators; it depends on the language the obfuscators are using—for example, Obfuscar, ProGuard, Javascript-obfuscator. etc.

Another option: You can convert to a Compiled Language Actually, you can convert one programming language to another one, isn’t that a hard or crazy idea. It is an effective way to secure games from cracking, and it is an important step to do when protecting from piracy and cheaters. For example, Unity uses an IL2CPP converter to transform .NET code into C++ bytecode.

Is it necessary to Obfuscate?

Untrusted environments exist – so if you are using a code and want to secure it, it is important to use an obfuscator to decompose hard.

Securing your code is a must. Using an obfuscator is a must. If you don’t want anybody to decompile your app, you should try switching to a language with these problems.

Code Obfuscation: What it is and should You Use It? 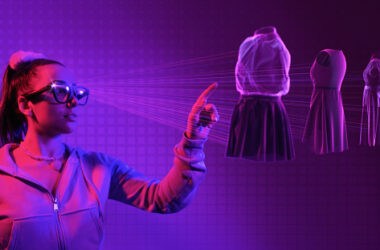 Role of the Metaverse in eCommerce & Other Sectors 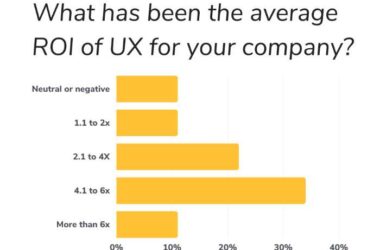 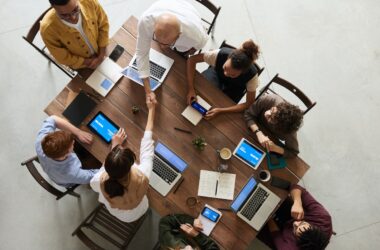 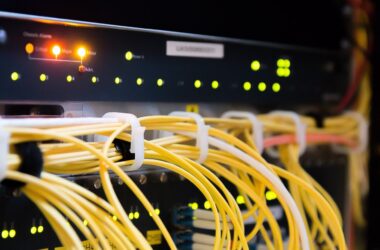