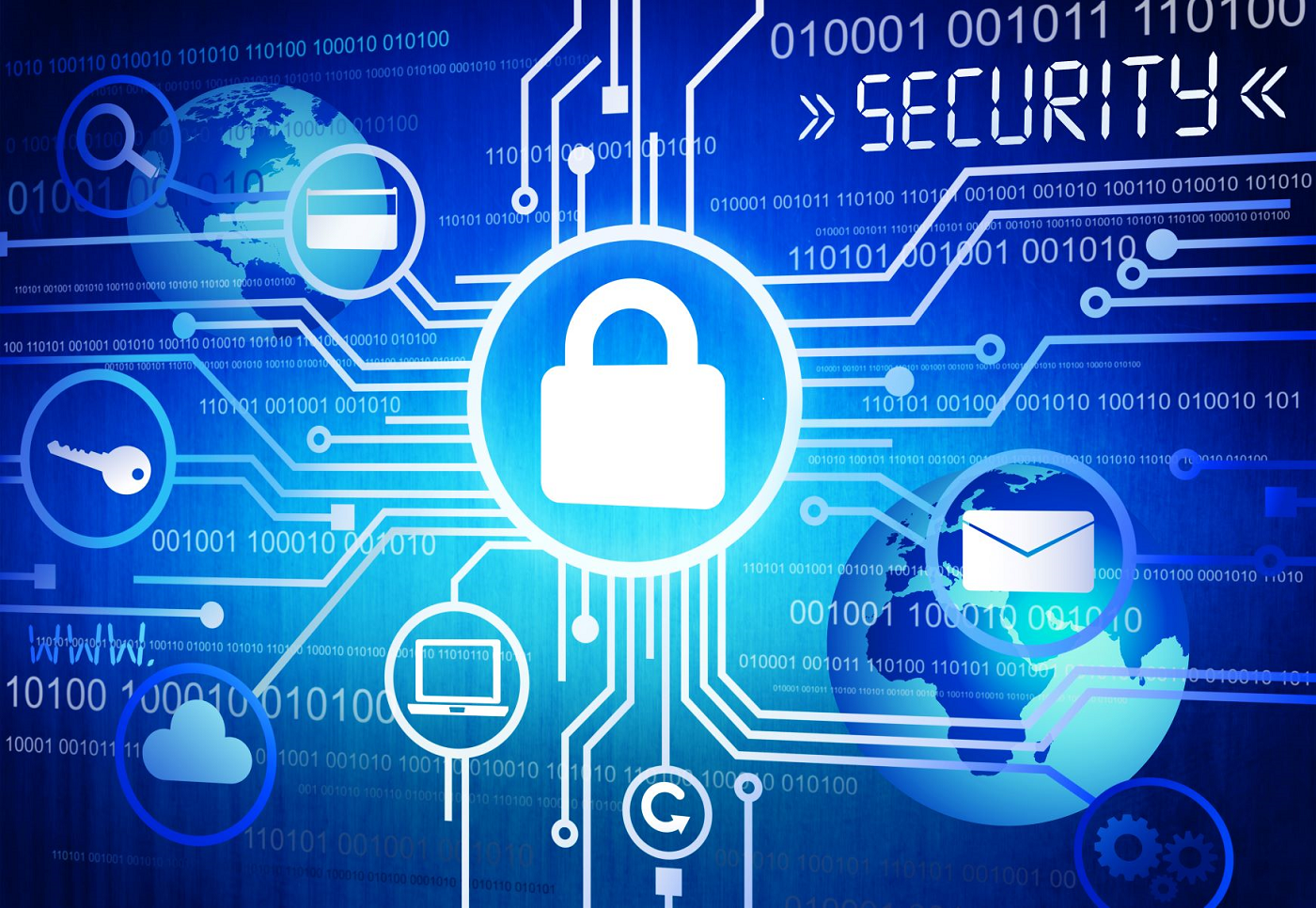 What is Cloud Penetration Testing?

Infrastructures that are Most Pen Tested

The Pen Testing Report from May of 2022 found that most, or 86%, security experts pen-test their external infrastructures. This is logical because anything that the general public can see—like the internet—is more susceptible than private networks.

Furthermore, since common organizational applications – such as mail servers, websites, and customer portals – are all connected to external networks, they can act as a passageway for threat actors to access other parts of the environment that may be more sensitive.

Penetration testing is a type of security test aiming to exploit vulnerabilities in an organization’s front-facing perimeter or bypass them altogether by employing phishing campaigns and other social engineering tactics.

Internal pen testing is not uncommon, with 72% of respondents conducting it. This is understandable since internal networks are only designed for those who have been granted access to an organization’s network.

Internal networks usually comprise devices like workstations and smart gadgets that employees, contractors, or vendors can only access. So even though internal attacks aren’t as easy to carry out as external ones, it’s still important to test your system internally.

Although the cloud is a reliable and escalation way to allow access to data for organizations, many have become myopic when it comes to security. A major pitfall associated with using cloud services is poor configuration. The following are some of the most common causes: no security policy has been set up, there is a lack of supervision or access, or it’s being left open for convenience. Unfortunately, misconfigured cloud servers can lead to data breaches, revenue losses, and other harmful outcomes.

According to research, two-thirds of cloud attacks could be prevented if we fixed all misconfigurations. Unfortunately, although a rough 80% of cybersecurity professionals are concerned about this problem, less than half of respondents conduct penetration tests that would uncover them.

One of the reasons cloud penetration testing might not be as popularized is that people are unsure who is responsible for security. Although many presume that the cloud provider manages most of the cyber security, it is a shared responsibility. How much one is accountable varies depending on various conditions, such as the service type, where you get it from, and your location.

Taking proactive measures to ensure cloud security is of utmost importance to prevent data breaches and other negative repercussions. Without taking these steps, organizations using cloud services leave themselves vulnerable to attack.

How to Pen Test Your Cloud Infrastructure?

By 2025, Gartner forecasts that more than 85% of organizations will be adopting platforms using a “cloud-first” principle. Within the next few years, it’ll be impossible for businesses to run without utilizing some cloud technology; However, this mass adoption of clouds will come with increased security risks. Cloud security is already being regulated, and there’s a strong possibility that penetration tests may become mandatory soon.

All this implies is that you should start pen-testing your cloud services as soon as possible. But how can you accomplish it? Cloud infrastructure may be pen-tested in a variety of ways by businesses. Third-party providers can devote entire engagements to examining your cloud environments and providing clear risk prioritization and mediation advice.

Security experts within a company are not restricted to hiring these providers. However, even those who employ them desire the ability to perform more frequent routine testing. Automated pen-testing tools, like Core Impact, can assess cloud security controls the same way they would any other environment. This allows security teams to evaluate the responsiveness they are in charge of.

Not only are individual companies taking data security more seriously, but even the cloud service providers have stepped up their game. Amazon Web Services (AWS), Microsoft Azure, and Google Cloud increased their security features investments.

Although providers are responsible for some aspects of cloud security, users must do their part to ensure a brighter future for clouds. Security is a team effort, and users should not hesitate to take charge and ensure that all security angles are addressed.

As the world transitions into a more digital and interconnected age, it’s important to keep in mind the security of our data. With so many people and organizations utilizing cloud services, we all must do our part in ensuring their safety.

By conducting penetration tests and being aware of potential risks, we can help make the internet safer. So let’s take responsibility for our data and work together to keep the clouds secure.

Cloud Penetration Testing: What is It, How to Do It, and Why Can the Cloud Unlock the Future of Your Business? 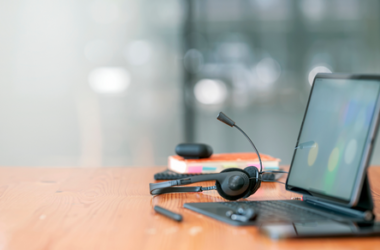 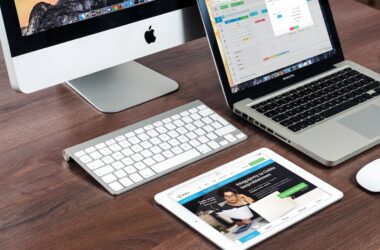 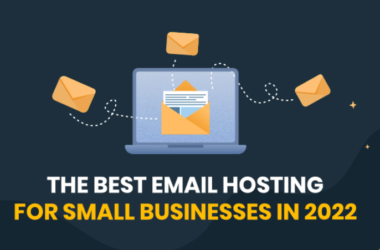 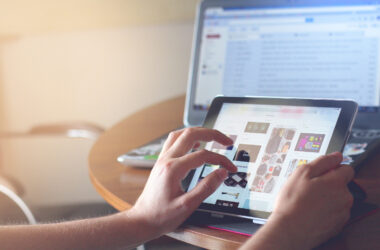 How Does Cloud Computing Benefit eCommerce?