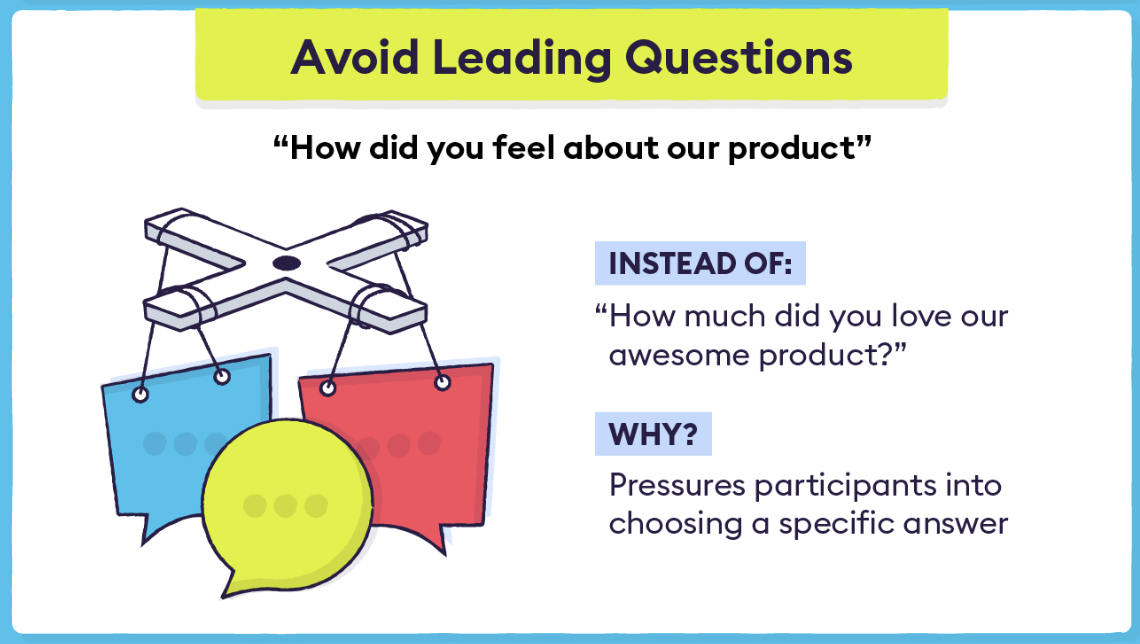 Customer feedback has become more and more important, especially online. It’s never been more important for businesses to gather accurate data about their customers’ preferences and behaviors. But are your surveys giving you the right information? If you don’t have accurate data, all your plans for business growth, digital marketing, and other professional endeavors won’t be as successful as they could be.

Bad data can steer companies in the wrong direction. Every day, major business decisions are influenced by market and internal surveys—all with the assumption that the data is good. But there are some problems with surveys that make that assumption risky.

The Problem With Surveys

Your customers should be part of the solution instead of part of the problem. But that’s exactly what they are when your surveys are not producing accurate feedback. It’s not your customers’ fault; it’s just human nature! Surveys are designed for people, and people don’t always respond honestly. Whether it’s ingrained patterns of thought, a reluctance to reveal inner thoughts, or a range of other behaviors, response bias is inevitable.

So what is response bias? The human prejudice that leads to inaccurate data during a survey is called response bias or survey bias. People tend to answer questions in ways that may not represent how they think or feel.

From intentional to unintentional, there are several reasons for these biases. There is a lot of room for error from real or imagined pressure on your customers to respond in a particular way to the formatting and verbiage of the survey questions.

At its core, response bias tends to put themselves in the best light instead of revealing their true thoughts. Psychology deals with a lot of response bias when their subjects describe their personal traits, attitudes on race or sex, and their behaviors about alcohol and drug use. This inaccurate data can make treatment difficult, so the Psychological community works hard to overcome these biases. And so should you.

If you’re soliciting customer feedback with a survey, you are likely to be less concerned with why respondents answer dishonestly than with how you can minimize bias for more accurate data. You want the truth! Here are some of the obstacles to the truth you may find in your own questionnaires:

“How much did you love our awesome widget!” is not as effective as “How did you feel about our widget?”

Surveys that are too long or complex

Whether or not you incentivize your customers, they can quickly lose interest in long surveys full of lengthy questions using unfamiliar language. Keep your customer surveys short, focused, and easy to understand.

Even if you are only surveying current customers, it’s important to do your homework.

You want feedback from as many of your customers as possible. It’s easy to solicit and revel in positive feedback, but you want to know about negative experiences too. Remember—it’s the customers you never hear from that could have the most valuable feedback. Send them a survey!

Learn more about the types of survey bias, your respondents, and how you can create better surveys by checking out the visual guide from Chattermill below:

Table of Contents hide
1 Are Your Customer Surveys Results Accurate?
2 Join the Club!

Are Your Customer Surveys Results Accurate? 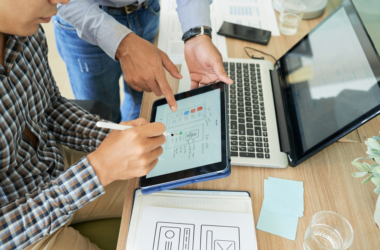 How to Design for Maximum User Satisfaction: The Best UX Design Principles 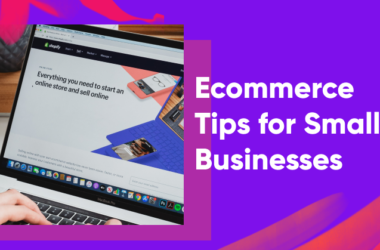 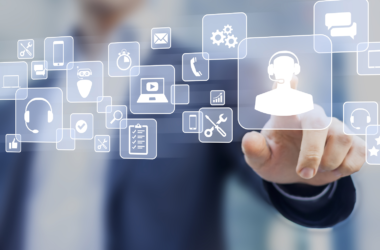 WhatsApp Business – How to Empower Your Business With a Virtual Number 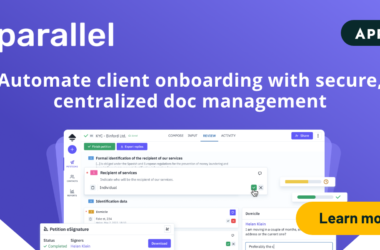