Despite mobile alternatives like Apple Pay and innovative new technologies like the blockchain and Bitcoin – as a traditional online payment processor, PayPal still remains by far the dominant choice among businesses and consumers.

Its direct competitors don’t even reach a combined market share of 10%!

A new infographic compiled by Play-N-Pay looks at the raw numbers and they’re staggering, to say the least.

Did you know that in total there are over 203 million active users of the platform and since its inception in 1998 the company has processed roughly 1.7 billion transactions, which equates to 32 payments per account?

PayPal’s success has arguably been down to its simplicity and ability to function in diverse nations and economies across the world. 86% of users say they are likely to recommend the service to others.

Users from 202 countries can come together for transactions that are mostly instant, but never take longer than a few days. More than 100 currencies can be used to make payments, while 56 can be directly withdrawn to native bank accounts and 25 can be held within PayPal accounts unconverted.

As of the latest figures, there are over 16 million merchant accounts (those who conduct commerce and other business via the platform), and over 760,000 websites proudly support PayPal for everything from donations, to product sales, to the facilitation of services.

That doesn’t mean there isn’t still new ground for the company to break. Residents of nations such as Iran, Iraq, North Korea and the Congo are prohibited from using the platform, and there are still horror stories of unfair restrictions in non-Western countries.

But as far as payment processors, it’s as global as they come.

To learn more about PayPal’s humble beginnings, how it rose to prominence and why it remains the dominant payment process despite a horde of competition – check out the full infographic from Play-N-Pay. 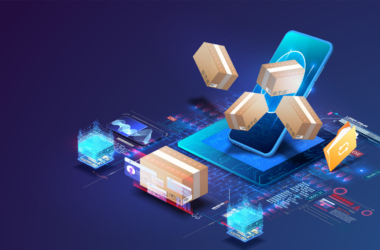 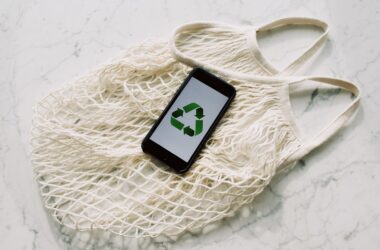 Exploring the Value of Sustainability in eCommerce 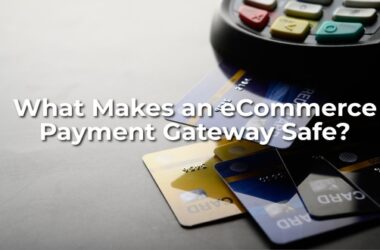 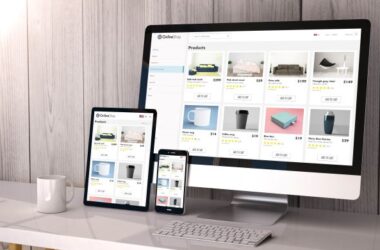 How To Effectively Use White Space In Your eCommerce Website 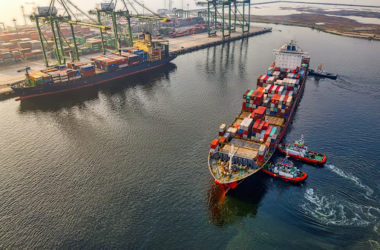