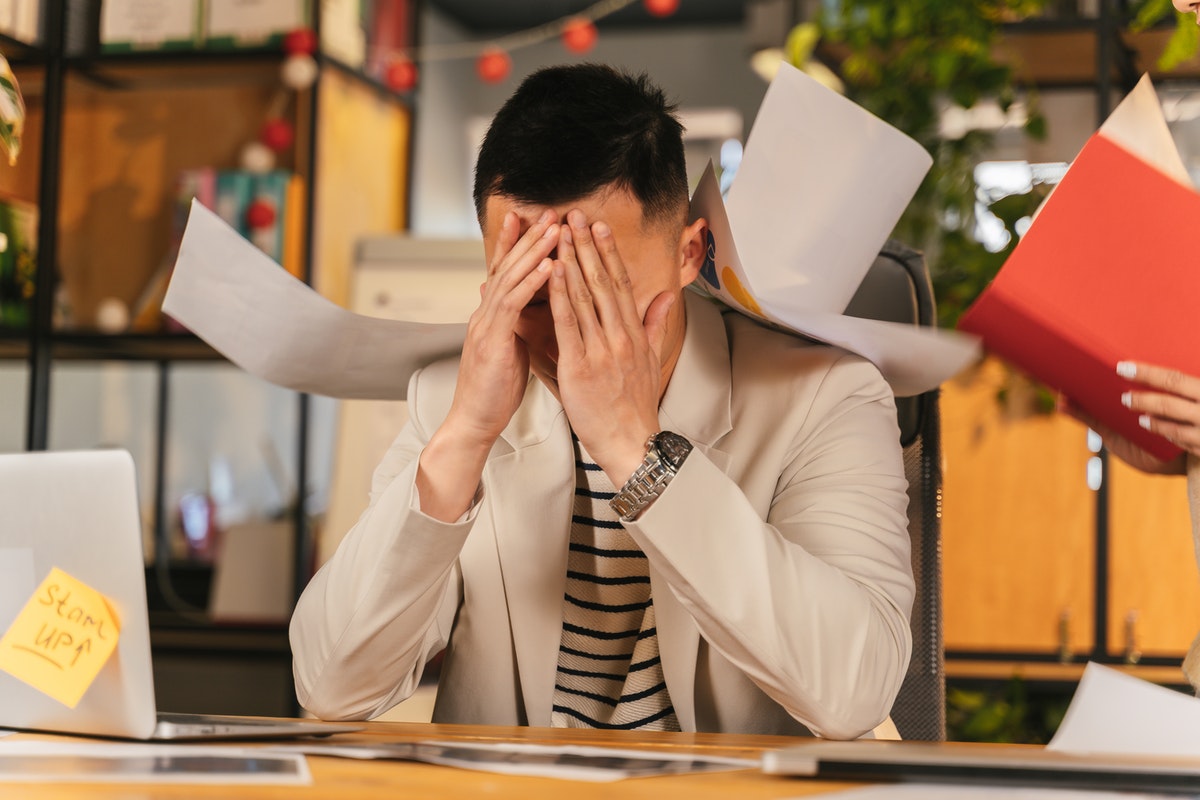 The job market has changed forever. The trends in demand, specialization, skills, and salaries are currently very different from what they used to be before the pandemic. In addition, many people’s career preferences are not the same as they were in 2019 and 2020. But, on the other hand, salaries have increased, and work conditions are now better.

According to a UC Berkeley study, the main reason behind the ‘Great Resignation‘ is that the pandemic and the expansion of remote work have changed how we view our lives and the world. In this article, we explain the structural reasons that generated the phenomenon of the massive resignation of workers in the United States in 2021.

Who Has Suffered the Most During the Great Resignation?

Two large sectors of the US economy felt a huge impact from the contraction in the job market. If you are part of one of those fields, read the data below so that you can guide your decisions regarding your current work status.

According to Harvard Business Review, employees between the ages of 30 and 45 have the highest increase in resignation rates, with an average increase of more than 20 percent between 2020 and 2021. This implies that the highest levels of job dissatisfaction occur in the population with average experience and greater presence in the job market.

The study concludes that job turnover is generally higher among younger employees. Additionally, during 2021, resignations have decreased for workers in the 20-25 age range. This trend is likely the result of the combination of financial uncertainty and the reduction in demand for entry-level workers.

Resignations Are Highest in the Tech and Healthcare Industries

If you work in the tech or healthcare industry, this statistic may be interesting. Take this data into account when deciding on a possible job change. According to Harvard Business Review, resignations have decreased slightly in industries such as manufacturing and finance. On the other hand, concessions in healthcare companies have increased 3.6 percent in less than a year.

The tech field also showed curious figures. Despite the demand for tech services, resignations have increased 4.5 percent. In general, during the pandemic, resignation rates were higher among employees who worked in high-demand fields, such as technology and healthcare. According to the investigation, this caused an increase in workload and employee burnout.

If you consider a career in tech, such as web development, consider enrolling in a coding bootcamp. This will give you a major advantage ahead of other candidates and make you eligible for a higher-paying job.

Reasons Why the Employee Resignation Rate Is High for Young Workers

The youth population is one of the most affected amid this change in the job market and the US economy. According to the Q3 2016 ADP Research Institute Workforce Vitality Report (WVR), the annual resignation rate in employees under 25 years of age grew 2.6 percent from 2015 to present. This study shows that younger workers are more likely to quit than older workers. Let’s see why.

When changing jobs, consider general trends in higher pay and high-end industries. You can obtain better financial stability and rapid professional growth in this way. Moreover, giving up a position means looking for better work conditions and increasing your knowledge.

Table of Contents hide
1 Why Did So Many People Take Alternate Career Paths in 2021?
2 Join the Club!

Why Did So Many People Take Alternate Career Paths in 2021? 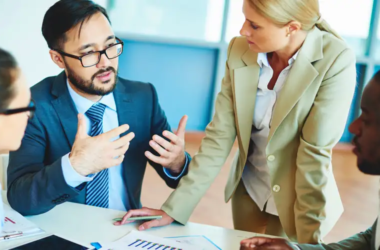 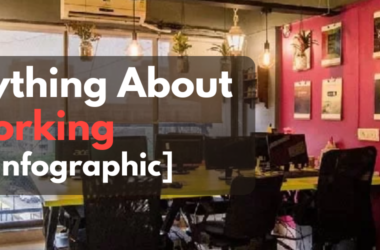 What is Coworking Space? 5 Ways to Create a Positive Work Environment for Employees 10 Steps to Become a Life Coach without Certification Must Have Roles for a Successful E-commerce Business