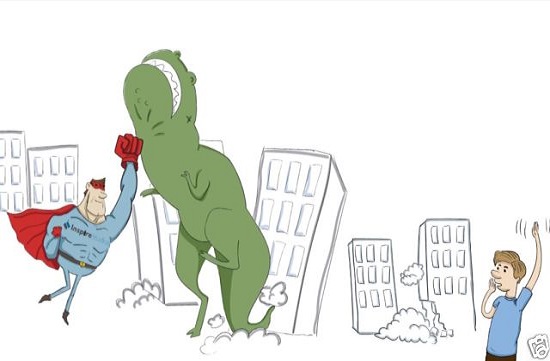 When it comes to branding and marketing, there is no better technique than animated video content currently. Whether it is your brand message or any promotional activity, with an animation, you can express yourself and keep the viewer engaged at the same time. The concept of animations has existed throughout history, however; its use in digital marketing is quite recent. Images and infographics were used often but in today’s time, animations have completely made turned them into an outdated marketing tactic. Businesses and brands were looking for a more dynamic marketing approach and it became possible with the emergence of video marketing.

While the benefits of video marketing are countless but digital marketing is being used by brands from all over the world and that makes it difficult for each of them to have a significant personality of their own. Animations styles are ever changing but some styles and trends in the animation realm are simply here to stay. One of those animation styles is a whiteboard animation as it is not only informative but also lets you express your message in a visually compelling manner.

The idea of minimalism has earned its place in the designing and animation industry and not taking a minimalistic approach in designing would not make the visuals complicated either but the criterion for whiteboard animations is a bit different. Whiteboard animations mostly have a white background with characters that are monochromic. Since these videos are great for an academic topic, your focus needs to be on the message of your video so if you do not follow a minimalistic approach and bloat the video with colors, text and extra visuals then it would certainly lose its core essence.

Some animators tend to forget that the duration of video matters as well. You must have noticed that some social media platforms do not let you upload videos with a duration of more than 1 minute since it a fact that the viewer is bound to lose interest if the video is longer. You have to make the viewer stay focused throughout the video and keep him engaged. You can only achieve it with a script that simply sticks out for a matter of only 60 seconds. Make the script concise and engaging and in turn, you will see a significant difference in the levels of user engagement with your video.

We agree that every animator has his own signature style in animation creation but knowing these major pitfalls would make you convey your message at the right time and to the right audience.

Whiteboard Animation: A Guide For What To Avoid Tips for Shopping on a Budget