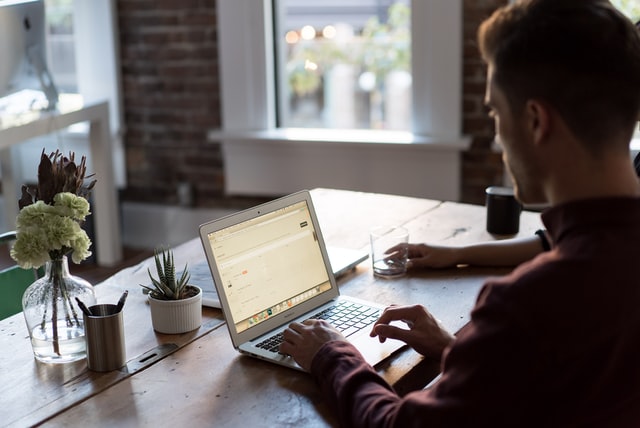 The eCommerce industry is massive and is one that is growing and evolving at a rapid pace. Last year, eCommerce sales across the world amounted to 3.5 trillion dollars, showing that eCommerce is a hugely lucrative option for many businesses, but this isn’t a new trend. Ecommerce sales have steadily grown over recent years, increasing by as much as 25% some years, which is proof that shows eCommerce sales are thriving.

eCommerce is also an ever-changing industry. The trends in eCommerce are always shifting and changing course in a way to shape and influence the way that people all over the world make purchases. This year, with the vast majority of physical stores being closed for prolonged periods, buying habits changed. Many shoppers shifted their purchasing online, leading to a further increase in the growth of eCommerce.

The physical vs. online debate

Frankly, there is no future eCommerce discussion, which doesn’t look into the ongoing debate, which is physical vs. online. Some people in the industry believe that it is only a matter of time before brick and mortar stores fade out in favor of online shopping. In contrast, others argue that physical stores and shopping are slowly heading into a golden-glow renaissance period.

Based on this year’s predictions, you’d think that brick and mortar stores face a bleak future. However, brick and mortar stores are hugely valuable assets for eCommerce brands. Rather than acting as a store and functioning only as a real-life version of their online stores, physical storefronts are being increasingly used by eCommerce brands to provide a unique shopping experience for their customers.

Nike, for example, uses this business model all over the world, with many of its stores offering experiential shopping visits, which differ store by store, in-store only customization across several products, fitness tests, and running shoe demonstrations, all using cutting edge technology.

As an eCommerce brand, it is well worth looking into progressing into a brick and mortar store, especially in the current climate. There are huge amounts of commercial property for sale, with many lucrative shopping districts with large footfall numbers, big store windows, and visibility. It may be worth discussing as to whether your eCommerce brand would work as a physical store and thinking of unique ideas to add to your customer experience.

When it comes to online business, eCommerce automation is a critical element that is growing and stretches across all aspects of a company, from marketing to warehouse. Almost every department has an element that can be fully automated, to an extent. This growing trend is proving popular, as it frees up employee time and essential resources, which can then be used for other work. For example, many businesses are implementing automation in their warehouses so that their staff can focus on more critical tasks involved with getting parcels and goods out to customers.

When it comes to eCommerce automation, many believe that the sky is the limit, and, with some research, there is bound to be software out there which can help your business, whether it be stock inventory focused or robotic assistance.

As more and more brands make the shift to being digital-led, online acquisition channels are expanding rapidly. This year alone, countries that were experiencing significant COVID-19 issues saw Facebook messaging increase by 50%. However, it isn’t all good news. Facebook is expected to lose money from several businesses and industries, such as travel and weddings, significantly reducing their budget for ad spend. On the other hand, this is then freeing up more advertising space and opportunities for new and evolving brands, who have seen an increase in sales during the pandemic, to step up and showcase their products to new audiences/

History has shown that continuing to advertise during a recession can have some unexpected results. In the 1920s, Kellogg and Post were in head to head competition in the cereal market; then, the Great Depression took hold. Post did what was expected and reduced their spending on advertising; however, Kellogg doubled their spending and moved into new forms of advertising to push new cereals. By 1933, even when the economy had suffered substantial losses, Kellogg’s profits had increased by 30%.

This shows that having strong marketing on numerous platforms will allow new budding entrepreneurs and businesses to reach new audiences. Savvy entrepreneurs and looking at the new opportunities and growing vulnerabilities in the market and adapting their marketing strategy to fit this new market.

Natalie Wilson is a freelance writer for many different business publications. With a range of knowledge in the business and insurance sector, she is an avid researcher and writer. Having worked with many other businesses, Natalie is now a freelance writer looking to specialize in commercial property management. You can connect with her on Twitter @NatWilson976.

Table of Contents hide
1 What Does The Future of eCommerce Hold?
2 Join the Club!

What Does The Future of eCommerce Hold? 3 Ways to Get Your Local Business Started in eCommerce 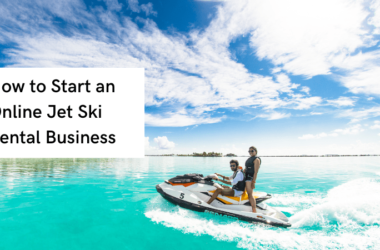 How to Start an Online Jet Ski Rental Business