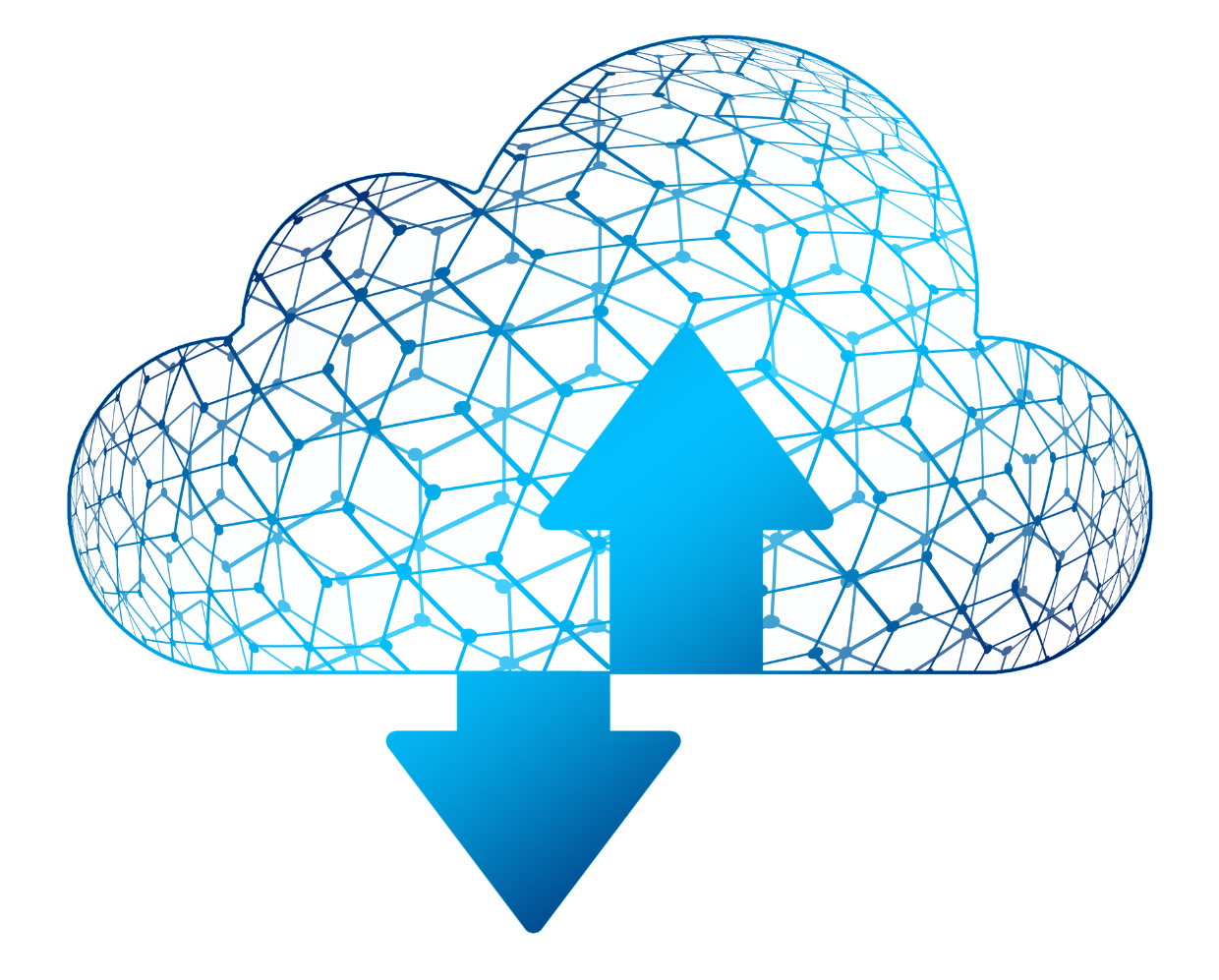 And Why Do Businesses Need Them?

In recent years, cloud computing has truly become mainstream, more than ever. As a result, many businesses quickly migrate their workloads and applications to the cloud. Though cloud migration has greatly benefited businesses, it poses some significant challenges. To overcome those challenges, new or even settled businesses often take cloud-managed services from a reputed vendor to grow and compete with other businesses.

Even though they migrated to the cloud, the businesses must maintain copies of the system software, including the operating system (OS) and database. Moreover, each instance of an application included its copy of the OS. This, consequently, resulted in a host of operating systems running on any given physical server, occupying huge memory space and bogging down the CPU.

The consequences? Cloud was underutilized, applications were slow, scalability was restricted, and expenses often exceeded investments. And how can businesses overcome these challenges? Containers are the right solution.

Containerized Applications are executable units of an application in which application source code is packed along with its OS libraries and dependencies. This enables the code to run in any environment, whether on a desktop, traditional IT, or the cloud.

To achieve this, containers leverage an OS virtualization technique in which the features of the host OS are utilized to isolate processes and control the quantity of CPU, memory, and desk space those processes have access to.

Containers are lightweight, fast, portable, and resource-efficient, making them ideal for developing modern cloud-native applications that are scalable and portable across a hybrid IT environment.

Containerized Applications have emerged as a key component in cloud-native development, courtesy of their enticing benefits. But as with any new tech trend, there’s a lot of speculation around containers. In addition, there’s an ongoing debate around Containers vs. Virtual Machines (VMs), and businesses must understand it to make the most of both worlds. So let’s delve into the details:

Containers vs. VMs: The Key Differences

Containers are often compared to VMs as both provide significant compute efficiencies by allowing multiple software types to run in a single environment. However, both technologies have distinct and unique characteristics. Here are the basic differences between containers and VMs:

In virtualization, a software called hypervisor is used to virtualize physical hardware. The hypervisor creates an abstract layer over computer hardware, enabling the hardware elements of a single computer to divide into multiple virtual computers or VMs. Each virtual machine contains a guest OS, a virtual copy of the hardware the OS requires to run, and an application and its libraries and dependencies. Teams can run VMs with a different OS on a single physical server. For instance, a Linux VM can run next to a Microsoft VM, which runs next to a VMware VM, and so on. VMs are commonly known as virtual servers, virtual server instances, or virtual private servers.

Containers, on the other hand, virtualized the operating system instead of virtualizing the underlying hardware as in traditional virtualization. So, containers do not require overhead associating an OS within the application. It contains only the application and its libraries and dependencies. Containers make use of the features and resources of the host OS. These aspects make containers inherently smaller in capacity, lighter in weight, and faster in speed than VMs. Moreover, multiple containers can run on the same compute capacity as a single VM, resulting in high server efficiency and low server expenses.

Why do Businesses Need Containerized Applications?

In recent years, containers have emerged as a business imperative. According to a recent IBM report, around 50 percent of global businesses are leveraging containerized applications. And over 75 percent of them realize improved application quality, faster responses to market changes, and faster time to market.

Containers provide the much-needed flexibility and portability for businesses to exploit hybrid and multi-cloud platforms. For example, your business might run applications on a private cloud today, but tomorrow you might need to deploy them on a public cloud. With containerized applications, teams need not worry about the application deployment environments.

Containers offer a host of benefits to businesses leveraging cloud computing. Some of the key advantages are as follows:

Containers are gaining massive prominence, especially in the cloud ecosystem. Containers and the cloud enable businesses to bring application development and delivery to new levels that are impossible with traditional methodologies and environments. Containers and clouds add much-needed agility, efficiency, reliability, and security to the software development lifecycle, leading to faster delivery of high-quality applications to the end-users.

Want to build and deploy containers without much fuss? Continuum Innovations can help.

At Continuum Innovations, we take pride in helping our clients migrate from on-premise VMs to cloud containers. Our experts are well-versed in various containerization tools, including Docker, Docker Compose, Kubernetes, Amazon ECS, Amazon EKS, and Amazon Fargate. So let’s join forces and cloud like never before.

Call us today for a free demo!

What are Containers, and Why Do Businesses Need Them?