With the rise of Bitcoin in 2009, blockchain and cryptocurrency first took a presence on the financial stage. Amidst early obscurity and doubts, Bitcoin and more than a thousand alternative cryptocurrencies have made themselves into a realistic part of both finance and technology.

At its core, cryptocurrency exists as a parallel system to our traditional everyday financial transactions. With how it operates removing human error and manipulation, it is a purely digital system devised and maintained through accurate calculations.

With any new technology, there are opportunities to make money and see huge gains. Here we’re going to look at the basics of understanding blockchain and cryptocurrency and how they may apply to you.

The Digital Basics of Blockchain

This is completely different from how traditional transactions from your bank or credit card function, as the information of each transaction, is housed completely at an institution and checked and rechecked to affect the balance.

What is Bitcoin? How is it stored and transferred?

Bitcoin is a cryptocurrency and like all other cryptocurrencies founded on a blockchain architecture. It is built on an open-source platform, and in a sense, it is just a data storage system. The difference between a Bitcoin and a real coin is just the value that the market attaches to each.

When you store a Bitcoin, you do so in a “wallet” which holds a private key. You use your private key to access addresses that contain bitcoin, and only your wallet contains the private keys necessary to access these Bitcoin.

When you do business with a Bitcoin or transfer to another wallet, you are accessing the peer-to-peer decentralized network of blockchain processing. Bitcoin Miners are computers that do the heavy lifting of processing the blockchain information and transfer Bitcoin and other cryptocurrencies between wallets.

One common misconception is that in order to purchase and hold a stake in Bitcoin you need to purchase an entire coin, roughly valued at $13,500. This is not the case, as you can purchase a small denomination of the coin as long as you are willing to pay the fees. What this looks like in your wallet is $20 worth of Bitcoin appearing as 0.0014 BTC in your wallet.

Why has Bitcoin and cryptocurrency skyrocketed?

Bitcoin was the first and is the largest cryptocurrency, and is still a globally used means to trade and exchange alternative cryptocurrencies. As its value has gone from worthless to thousands of dollars, one thing has become clear: its value is still being determined.

Many are attracted to Bitcoin as it is a commodity that has still yet to become heavily regulated by major governments worldwide. The FTC is still trying to understand and manage Bitcoin, and its determination may affect the future of cryptocurrency.

There are many changes coming in 2018 that could affect just how we view and use these digital currencies as a society. Only the future knows what holds in store.

READ  How you can sell online more with security features?

Understanding The Basics of Blockchain & Cryptocurrency 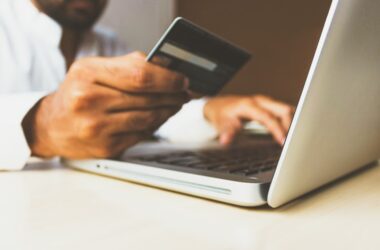 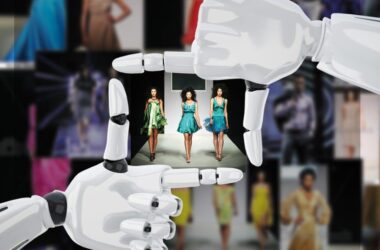 Artificial Intelligence in the Fashion Industry 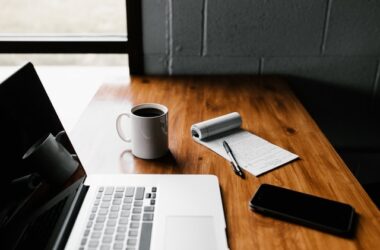 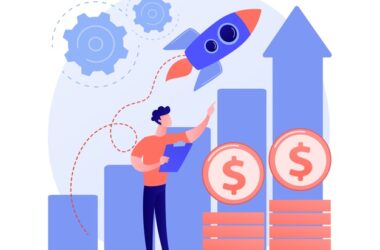 Utilize the Power of Magento to Increase Your Sales 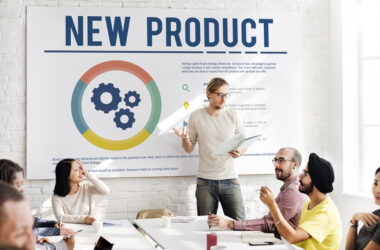 Extending your Online Business with these 6 Must-try Tips https://buff.ly/3gvNKEJ