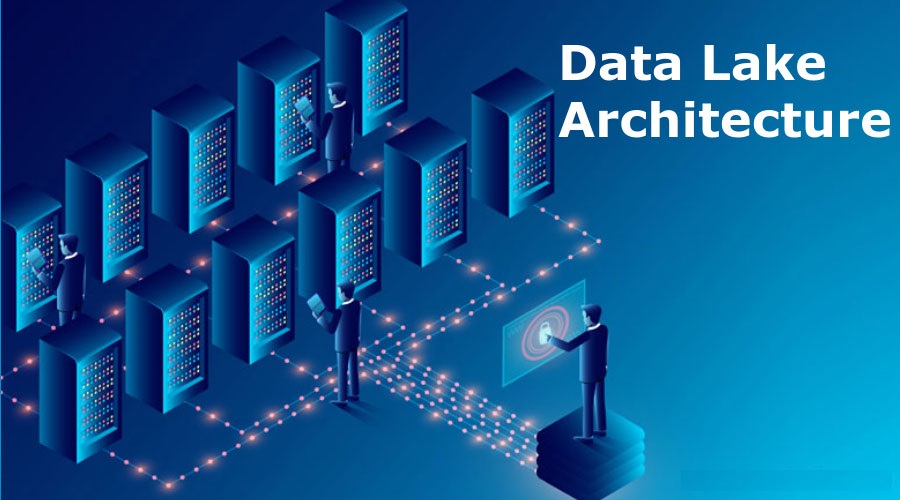 The architecture of the data lake has progressed by leaps and bounds since its birth in 2015. This has paved the way for its numerous applications in data science, artificial intelligence, and analytics. The evolution of data lake architecture has seen operationalization in marketing, supply chain, financial services, management, and logistics. All this has served as a feedback mechanism for businesses who have invested in data lake architecture to evolve with changing technological trends.

The face of evolution

The evolution that we are talking about is not a result of overnight changes in the data lake architecture. It has taken five long years for the data lakes to progress to a Greenfield stage. In this stage, the traditional methodology of design and development of data lakes has undergone a paradigm shift. The various strategies and aspects of deployment have changed as well. The architectural components are the ones that have been most affected by this change. Not only have the architectural components undergone re-platforming, but the management strategies have been modified as well. New ones have augmented the old architectures of data lake components.

Data lakes started their journey from the platforms of Hadoop. There was no alternative available for the data lakes to migrate elsewhere during the first few years. Despite the dissatisfaction shown by companies for lack of elasticity and functionality in the case of Hadoop, they were forced to stick to this platform. It all started around mid-2018 when various alternatives to Hadoop began to make an appearance. These alternatives promised to meet the customized needs of companies and showcased better and improved functionality. Lastly, they lured the companies with optimal costs and minimal administration requirements.

Catering to the interests of users

The earliest users of data lake architecture were data engineers, data scientists, data analysts, and statisticians. However, when the horizons of the data lake witnessed expansion, the range of users and clients also increased. In addition to this, cloud data lakes started to serve many user types and use cases. Other applications which cloud data lakes catered to included self-service queries and data preparation models.

Earlier, it was believed that cloud data lakes are most suited for operational applications. Over some time, the advent of this technology incorporated under its umbrella different kinds of analytics. In this way, the life cycle of data lakes witnessed a level of maturity like never before.

Table of Contents hide
1 The Evolution of Data Lake Architecture
2 Join the Club!

The Evolution of Data Lake Architecture

Advanced Technologies that are Redefining eCommerce