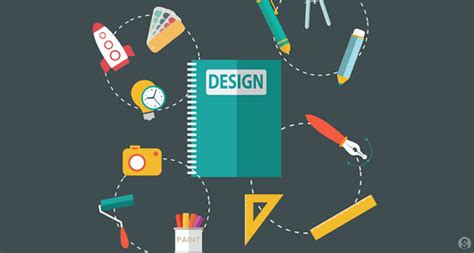 People tend to place illustrations into the category of graphic designs but both of these design styles are not similar. Then, what exactly is an illustration? The dictionary meaning of illustration is to visually portray and convey your thoughts to give them a purpose. Images and drawings possess the ability to exhibit emotion and even enliven it but an illustration design always does it better. We are currently living in a world that is turning digital and it is now a time where visuals and animations hold more meaning as compared to textual content.

An illustration is meant to be subjective, as no two people possess the ability to think alike. The only requisite for the creation of this illustration style is to exert maximum levels of your creativity as the artwork for games and animations that focus on elements of fantasy tend to use conceptual illustrations more often.

The notion of literal illustrations was first observed in the 1960s but now a sub-category of this illustration style known as photorealism is being widely used. Literal illustrations have been popular throughout history but with a photo-realistic design style, you have more options to a diversified illustration design realm. It lets you exhibit your thoughts and the viewer can have varied perceptions regarding such illustrations.

The core meaning behind a photo-realistic piece of art is concerned with turning a photograph into a facsimile that is either hand-drawn or digitally designed. You can add special effects to your photograph and airbrush the details to enhance its aesthetics. Some people even tend to misperceive the illustration and the photograph but that is how a photorealistic illustration is meant to look nonetheless.

The best part about these graphics is that if you happen to be using Photoshop then no matter how much you customize it, there will be no adverse impact on its quality and resolution. As compared to illustration designs that are kept as keepsakes, vector graphics might not be based on such a notion but its use is prevalent in the domain of web applications and social media.

See also  The Right Odoo Theme: A Must for a Successful Business

The use of illustrations in books is usually on the cover but children’s books tend to focus more on the visuals and drawings. Children happen to be difficult and meticulous readers and if the content does not intrigue them then they would lose interest quickly. It has now become a profession to be solely a children book illustrator as the demand for picture books, both in printed and digital form, is profusely increasing.

A book meant solely for children would not suffice with illustrations so you have to be very intricate in both the creation of illustrations and writing the content. There is no better way than illustrations to keep young readers interested in books; however, the illustrations need to be simple, as children cannot comprehend complicated visuals.

The Ever-Changing Genres And Styles Of Illustration Design 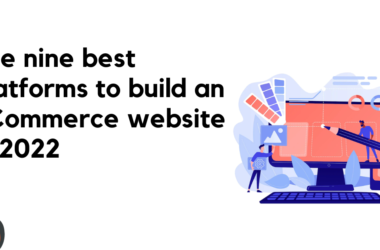 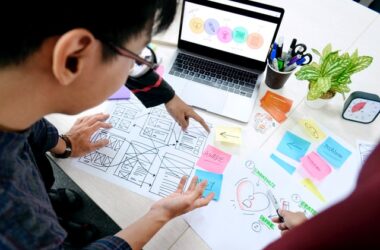 It was Never about Building Websites – Why Intent, SEO, and Accessibility Matter 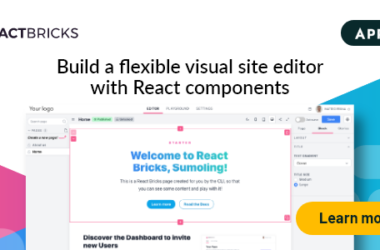