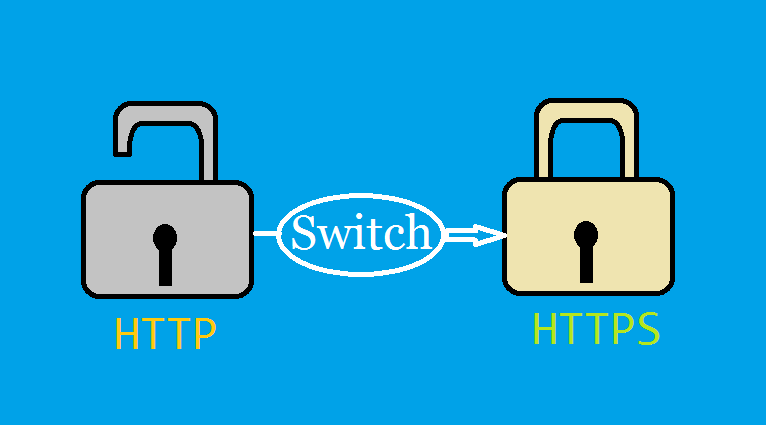 According to the Project Management Institute, and common sense as well, a stakeholder is defined as “…an individual, group, or organization who may affect, be affected by or perceive itself to be affected by a decision, activity, or outcome of a project.”

As you can imagine, this description is very broad, so stakeholder engagement is crucial. Yet, it is a task often forgotten or ignored beyond addressing the needs and requirements of key stakeholders, such as the client, a permitting agency, or the CEO of your organization. However, all identified stakeholders’ lack of interest and care can lead to a project’s downfall.

Years ago, the state of Baden-Württemberg in southwestern Germany, along with Deutsche Bahn, the German railway agency, decided to modernize the state capital’s central railway station in Stuttgart as part of the trans-European railway system. The project leaders performed their due diligence, at least that was the assumption, including the commissioning of environmental impact reports, speaking with public agencies and merchants associations, and so on. However, they did not take into account a growing level of resentment from residents who were not in agreement with renovating a historical building, as well as the ensuing construction chaos that would follow. For those of you who have not been to Stuttgart, the train station is massive and located in the heart of downtown.

At the time, I was working in Stuttgart and would see protested all over the city chanting and holding up signs. Since I was not working on this project, I, like many other people, including Deutsche Bahn and the local and state government agencies, paid them little mind. But that would soon change. The group of protesters turned into a resisting block, found gaps in the environmental impact reports, lawyers who would help, and ended up suing and winning an injunction against the state. As a result, all work was halted, the state had to hold a referendum, which they won, and the station is still under construction. However, an enormous amount of time, energy, and cost were spent on this exercise. I am, therefore, reminded of this historic episode every time I see any large project going up, which is not broadly appreciated.

Currently, in our beloved San Francisco and California in general, we see projects in housing, public works, transit, and more, which are not broadly accepted. We must keep in mind that we cannot please everyone 100% of the time. Still, we have to address stakeholder needs and requirements across the board, not just the interests of investors, financiers, or even just the permitting agencies. In the end, the latter are not accountable for our projects, and they make it clear in the forms we have to sign. If a project goes sideways, it is encumbered on those of us managing such projects to take the ultimate responsibility. That is why we need to be aware of all our stakeholders’ needs regarding the project budget and schedule. We need to work with our communities and individuals impacted by our work, including disrupting a neighborhood, impacting socio-economic progress, and protecting the environment. 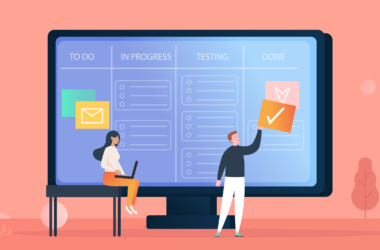 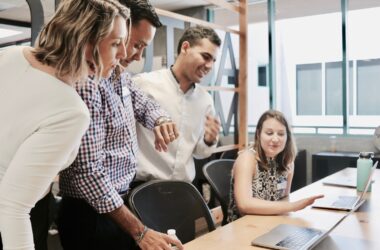 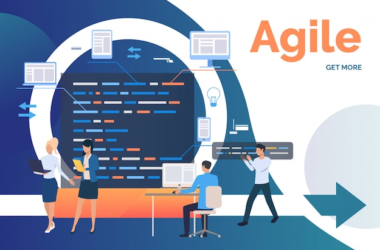