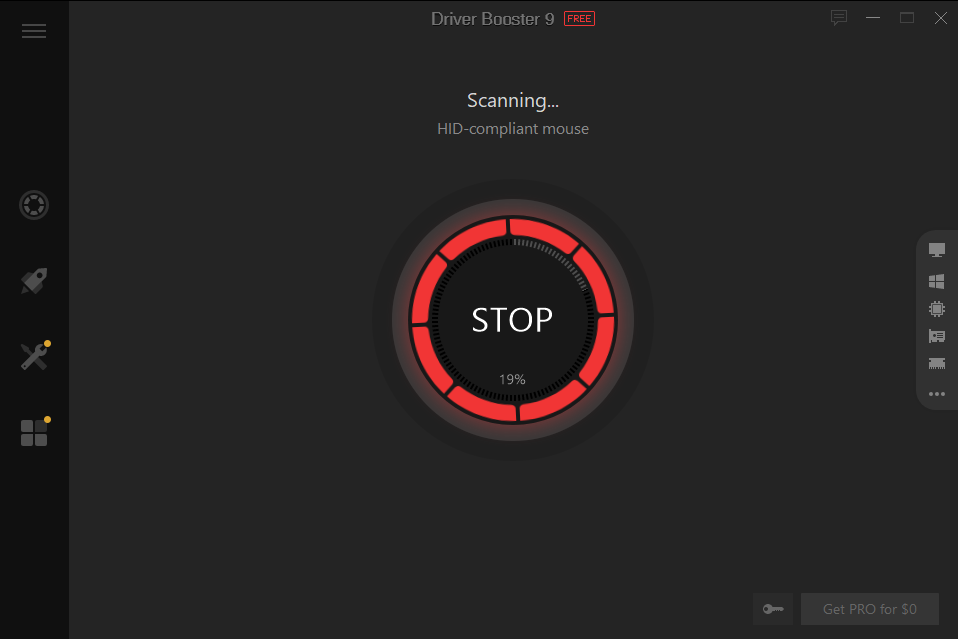 Radeon software comes from the Advanced Micro Devices (AMD) Semiconductor company. However, many users have reported that their Radeon graphic card creates problems with the driver.

Following is the list of solutions that have helped other consumers with the “Radeon software and driver versions do not match” issue. It is possible that you won’t need to try all of them; simply work your way down the list until you discover one that works for you.

Before you get started, the error notice will indicate that if you wish to upgrade the AMD Radeon driver in the Radeon software, the driver and software versions must be compatible.

The first thing is you make sure that all the drivers are updated to the latest, so they easily match. You can use two ways to update the driver; first, you will be using a third-party tool, Driver Booster PRO, to update all the outdated drivers on your computer automatically. In the second, you will learn to do the process through the Windows settings.

Driver Booster will locate any outdated or corrupt drivers on your computer and update them all. Follow the steps given below to get started with it:

See also  How Have Electric Bikes Transformed Our Lives

Update the driver from the Settings:

Next time you see the “Radeon software and driver versions don’t match” error, all you need to do is follow the steps given below to resolve the problem:

Once the process is completed, Restart your computer and check if the issue is revolved.

In addition to the Radeon driver, In this step, you will delete and update the Radeon software to ensure that it is compatible with the AMD driver.

Once you uninstall the AMD software, open AMD’s official site and download the most recent Radeon software for Windows 10. The newly installed AMD software will work with the AMD driver and allow you to update the AMD Radeon driver from within the software.

Follow the steps given below to check and match the driver of AMD graphics to Radeon software from the registry editor:

Restart your computer once the process is done and see whether the ‘Radeon software and driver versions do not match’ warning notice has disappeared.

We suggest that you use dedicated software by AMD itself that will recognize the operating system you’re using and the appropriate display adapter and CPU driver. It will also indicate the appropriate download, ensuring that you are guided throughout the process.

Follow the steps to solve the issue using the AMD AutoDetect tool:

In the last but not the least solution, you will learn how to remove all the old versions of the AMD drivers that may be stored on your computer.

See also  Everything You Need to Know About Encryption

Follow the steps given below to get started with the process:

This will fix the issue of the “Radeon Graphics Version, and Driver Version doesn’t match” error on your computer; check to see if the issue is resolved.

We have listed the best solutions for the Radeon Software and Drivers Do not Match issue. However, you are recommended only to use the one fix that suits you the best and follow the steps carefully while performing any method.

Radeon Software and Drivers Do not Match | Solved