With every year that comes, smartphones just keep getting better. Advancements in technology keep making them smarter, faster and sleeker. Think about how smartphones started: with small screens and a slow operating system. Thanks to increasing competition among smartphone brands, they’ve pushed technological advancements so that in 2019 we’ve started seeing 5G technology and foldable devices come into the marketplace.

But as always, the question is, what’s next? What revolutionary technology will we see in 2020? While most smartphone brands keep information about their upcoming phones well under wraps, we’ve compiled a few speculative rumors and some official announcements on 2020s most anticipated smartphones.

If you think you’re due for an upgrade and want to start shopping for a new smartphone, you might want to wait and see what next year has to offer.

Based on the pattern of the past Xiaomi Mi 9 launch, its successor is rumored to be released in February 2020, a few days ahead of the 2020 Mobile World Congress. The new Mi 10 is expected to include the next-gen Snapdragon 865 octa-core processor and a huge 64MP Samsung camera.

With this new model, it’s fairly certain that Xiaomi will get rid of the screen notch and may go with the smaller punch-hole option instead. It would most probably offer internal storage options of 64/128/256GB.

What’s really exciting is that the phone is expected to be powered by a 5000 mAh non-removable battery, a big step up from the current 3,300 mAh cell. And better yet, there’s strong speculation that the Mi 10 will support 5G technology. Price would most probably range around $500.

Samsung is a brand has become pretty well-known for coming out with interesting features ahead of the competition. Expectations are running high in 2020 as some leaked patent images of the upcoming S11 have hinted at a fully bezel-free smartphone. Of course, going bezel-free could mean the S11 will lose its headphone jack so buyers might have to prepare for the use of wireless earphones. The S11 is expected to have a Snapdragon 865 core, a 64MP camera, and 45W fast charging.

Strong rumors in the market are pointing to Apple finally releasing their take on a foldable phone: the iPhone X Fold. While everything’s still in early stages and nothing is official yet, we do know that Apple has booked its own patent for flexible display devices.

We already saw foldable devices last year, but the technology is still very new and there are lots of room for improvement and innovation. Samsung Galaxy Fold, for example, had some problems upon release but the Huawei Mate X was better received. Marrying this new technology with Apple’s exacting design philosophy will be something any tech fan should get excited for.

Based on Huawei’s usual pattern, we might see the Huawei P40, P40 Pro and perhaps even a 5G variant arrive by March 2020. It’ll be sporting the new Kirin 990 chip that Huawei says is 10% faster than the Snapdragon 855 single-core performance.

In terms of design, you might expect to see the screen notch ditched in favor of a smaller punch-hole style or perhaps a pop-up camera. We might also expect to see this phone as the first to come equipped with Harmony OS, Huawei’s self-developed operating system if the brand would still not be allowed to use Google Mobile Services by next year.

In terms of the price range, if we take the P30 pricing as a pattern — it debuted at $910 for the standard model and $1140 for the Pro variant — then we could probably expect another $100 increase for the P40.

According to HMD Global (the Finnish company creating Nokia-branded phones), they are hard at work to bring a 5G smartphone with an expected release date of 2020. The exciting part is, Nokia is committed to bringing a 5G phone that’s half the price of 5G devices today.

According to Nokia, they’re working closely with Google and Qualcomm to bring this into reality. If successful, frugal shoppers everywhere can rejoice as Nokia serves them both cost-savings even as they deliver cutting-edge 5G technology.

A lot of these new features and devices we’ve mentioned are still in their early stages, so we won’t know their final iterations until we actually see the official announcements. But the glimpse we got from these leaks and speculations are enough to hype us up for 2020.

Next year is shaping up to be an excellent year for smartphone brands and smartphone lovers alike. The introduction of new technology, improvements to the old, and healthy competition among smartphone brands will really drive the value for users. Continue to watch out for more news as we get closer to 2020.

Valerie Chua is a seasoned writer for Globe. She is an expert in everything about Gadgets and accessories in the Philippines.

Most Anticipated Mobile Phones Coming in 2020 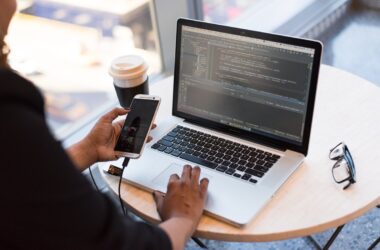 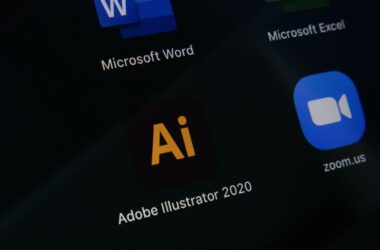 Doing Business with a Mobile App 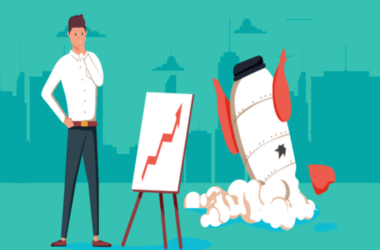 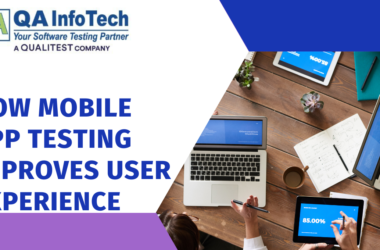 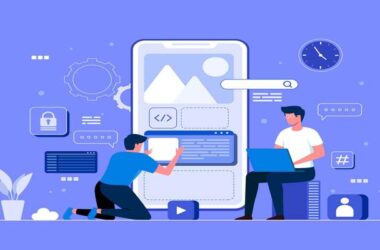 10 Ways to Apply New Leadership Skills in Your Workplace https://buff.ly/3kJwPln