Many believe that a high-profile position often starts with an elite degree. To find out if this is true, Kittleman & Associates looked into the undergraduate backgrounds of every Fortune 500 CEO. Their analysis identified which colleges and universities have produced the greatest number of current chief executives, and broke down the numbers by college conference, and public versus private institutions.

Once Kittleman & Associates identified the individual universities and colleges that produced Fortune 500 CEOs, they broke down the numbers by college conference to see if any regions of schools that produced a greater number of executives than others.

Is there a secret to success in the corporate world? 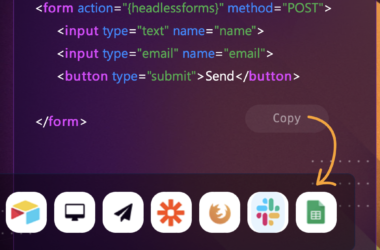 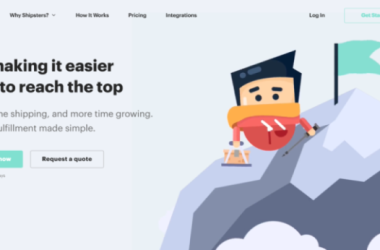 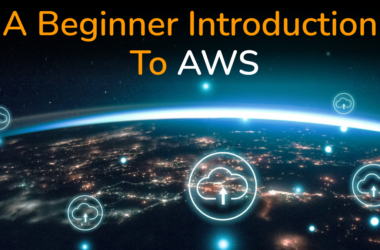 What Does AWS Do? 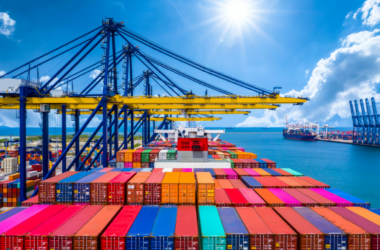 How to Get the Best Rates When Booking Containers Online