Android with 84% share in the app market seems like a giant compared to platforms like iOS and Windows. Windows have its particular advantages. iOS may look like a small player, but its audience is loyal, and bring much more profit comparatively. All the platforms are brilliant; however, iOS is better than Android and Windows Phone. Here are the reasons to back up that claim!

iOS is not only a platform; it is a complete ecosystem. Android app development services can probably create a virus for Android or Windows users, but for iOS, it is nearly impossible because apps on apple stores are tested against different parameters. If a developer is somehow able to create an iOS app, which performs in a way that can impact users negatively, Apple will ensure that the account is blocked. Developing a vulnerable app for iOS can’t happen practically due to the technical difficulty levels of the Apple’s ecosystem and control of quality.

While Android and Windows apps occasionally get hacked and stuck, iOS apps are brilliant when it comes to anti to vulnerabilities, thus performing exceptionally well. You add a header library or file in your iOS project and forget to use it in the project, Apple App store will reject your app. It’s performance-nazi.

An easy-to-use app is the requirement of every user looking to operate a platform on mobile devices. While there is no requirement pertaining to UI design exist for Android and Windows, Apple App store has certain tests to ensure a UI friendly and inclusive app is provided by iOS app development services to the iOS users.

Some users believe that getting hardware that is good for desktop make their phones fast, which is quite wrong in real-time scenarios. The phone’s job is not to calculate flight simulation data or mine data, but to deliver your apps robustly. People do not think of that at all. iPhones have three timeless hardware compared to other platform and is twice as fast. The credit is given to the platform built using Objective C.

When you install an app on Android, you are required to give access to your gallery, settings, and other features of your phone. However, when you install an iOS app, you can choose to control the access given to it. iOS allows its users to block access to an app to your Contacts, Gallery, Calendar, GPS, and more. Also, iOS allows you to maintain the security of your phone at the utmost level. If you are sure you won’t forget the password to your iPhone, you can just enable a function in the setting, which will delete all the data from your phone is anyone enters the wrong password more than 10 times. In addition to providing extra privacy, Apple users can apply another feature in their phones which will allow your acquaintance to see the photos but will block access to your personal messages.

Try talking in public on iPhones, where there is a lot of noise around and you will be amazed to know that the other person is able to hear your voice only. This is a great feature of iOS. It cancels all the noise around you with the help of an inbuilt feature installed right beside the charging plug. For a better experience of noise cancellation, just point the back side of the phone towards the noisy area. Android and Windows don’t do that to the extent iPhone does.

If a business whose app deals mostly with multimedia, choosing iOS platform would be a lot better Android as Android lack APIs. Besides, Java used by Android app development services in Android is quite bad at multimedia. You need to use NDK to create apps in C/C++ and link it through a minimalist layer of Java to support multimedia, which altogether a difficult process. iOS makes it all easier for developers to produce pro-multimedia apps.

As a user, have you ever bought an app on Android? Probably never! It’s because you don’t feel like spending on Android apps; however, that is not the case with iOS apps. People love spending on iOS apps because of their robustness that isn’t provided in Android counterparts. In addition, they are more appealing.

In iOS, users don’t get a packaged application file like in Android that can be run on iOS. EA game, for example, has many pirated versions used by many users around the world. Imagine the loos EA has to bear by developing their app on Android.

Try testing an Android app on 3 different, real devices and 10 virtually emulated devices prior to realizing it. You have to ensure that an app built on Android platform needs to be run on multiple mobile systems to ensure the efficiency of an app. Not only it results in extra cost incurred on the whole project but also can’t ensure that an app will still be efficient on all the different mobile platforms. On the other hand, on iOS platform, you need to test an app only on a single framework to ensure its efficiency. However, the process of testing apps is difficult compared to that of Windows and Android.

Jennifer Ruth is an experienced app developer working with HireMobileGeeks (Known for their top android app development services) in the New Jersey, USA. She likes to provide the information on mobile application development, mobile marketing, operating system updates, mobile security, etc., You can follow her on Facebook to get the latest updates. 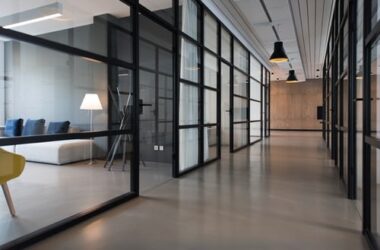 Relocating Your Business in 4 Easy Steps 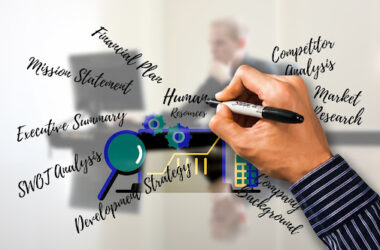 How to Turn Company Weaknesses into Strengths 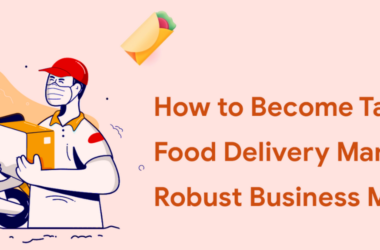 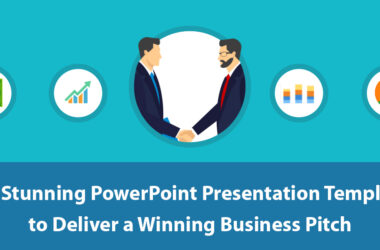 Luke Craig
I like working with Mike. He's very approchable and responsive to all the queries I have about the article. I look forward to more collaborations in the future with him!

Rebecca Stuart
Very professional and responsive! It was a pleasure collaborating with Mike. Understanding eCommerce is an asset to any online business!

Tracie Johnson
Mike is Awesome! He is very responsive and everyone handles themselves very professionally
Google rating score: 5 of 5, based on 38 reviews.

How to (Really) Use #Linkedin to Get 10x More Deals By Posting What You Are Doing Today https://buff.ly/3Di9ai6