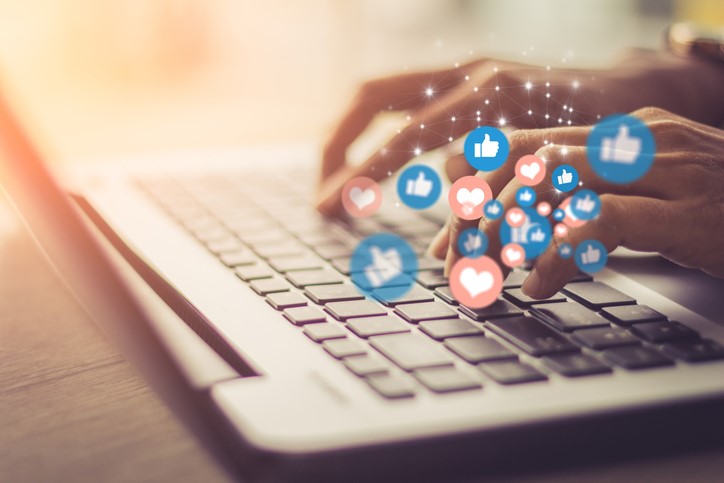 The world, as we know it, is changing rapidly. The very basic core around which the population mindset revolves is technology. Advancements have punched a hole in the barricade of how things used to be to do. Today, you are not present anywhere if you are not present online. Specifically, social media can be regarded as a tool for change. The sole driver of this change is the need for recognition. To be very honest, the impetus is not so far away from reality. In a world of 7 billion human beings, you need to stand out if you want to be known.

So, regardless of the business type, one should be vigilant when it comes to maintaining a social media presence. The size of the business doesn’t matter when you are talking about gaining leads. Increased number of contacts and followers makes it easier for someone new to trust. Due to social media, one can see increased brand awareness, improved search rankings, multiplied web traffic, and many other beneficial things.

Out of the blue

There are many social media sites but only a few of them have the ability to have an impact on the masses. The efficacy of any new management system can be estimated by the number of people that find it useful. The same happened with this social media thing. When asked, the majority of the respondents, approximately 93% believed that they would be increasing their budget when it comes to marketing.

Sites such as LinkedIn, Facebook, Pinterest, Google+, and Twitter were known to be most effective. According to construction marketing, 50% of the users believed that Facebook and LinkedIn are effective platforms for building an online presence. Another important statistic that popped up was that 94% of people manage their social media internally. However, about 6% outsource this.

One of the stark benefits of social media usage for the heavy machinery industry is that you can understand your customers. You must know that understanding your customer is imperative to establishing your business and knowing where your interest lies. There must be a specific sector or population area that you would want to target. When you are online and active on social media platforms your users will approach you. This will lead you to the creation of customer profiles. Determining customer profiles will help you direct your efforts towards one group or subset or for the very least, will help you identify where to focus.

The equilibrium is now shifting towards lighter and compact equipment. The reason behind this is the need for faster and swift equipment. One that doesn’t lag and takes less time to do the job. The same goes for social media. Social media is a tool that is easy to use and has long-lasting effects. To spread the word and to make their presence felt, the heavy machinery industry has been relatively mobile. Giants such as CAT, Komatsu, John Deere, and others know the importance of social media and are therefore finding one way or another to stay in the news.

Another uprising trend is of construction equipment rental, many contractors and dealers are moving towards the trend of renting rather than buying. For this purpose, social media sites are being utilized. Making a Facebook page and putting up all the pictures with the intention to rent has now become a norm. Apart from this, many sites picked up the idea and are now trying to establish a platform on their own.

The beauty of social media lies in interconnection. Every other social media platform is connected to the other one. Facebook is connected to Instagram. Twitter is connected with Facebook and likewise. Once people identify their customers, it becomes very easy for them to reach out on almost all platforms. The same persistence is seen in the case of heavy machinery contractors and suppliers – even OEMs.

With social media, all of the dealers, contractors, and suppliers now have the opportunity to approach the customers and population by uploading the pictures. The equipment industry heavily relies on pictures and quality images. For example, there is an articulated dump truck up for sale, the buyer would want to see its pictures immediately to assess the condition. If something doesn’t look good in pictures, the customer won’t even approach. So, social media has opened ways for the heavy industry to visually represent themselves and their equipment to the outside world.

A burst of followers

Many companies that deal with heavy machinery have set up their profiles on LinkedIn and Facebook to gain the trust of the customers. Nowadays, everyone turns to social media to verify, analyze, and assess literally anyone. In other words – To stalk… Therefore it is really important to ensure the presence.

See also  The Definitive Guide to Snapchat Ads for 2022

Most of the people associated with heavy machinery industry like to keep their customers informed with the help of pre-launch marketing and for that, they utilize social media. If the users are aware of the upcoming tenders and projects, they rush to see what is being offered and what price. This desperation is cashed by the contractors eyeing for increased sales.

Alexis Rodgers is a passionate writer and loves dogs. He has been writing since his teenage and now enjoying a flourishing career with Mico Cranes & Equipment. Alexis’s writings are a clear reflection of his love for people that emit strong vibes of positivity to let others know there is light and hope to find happiness in even the little things in life. 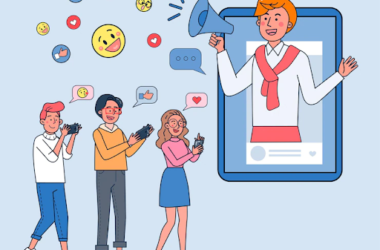 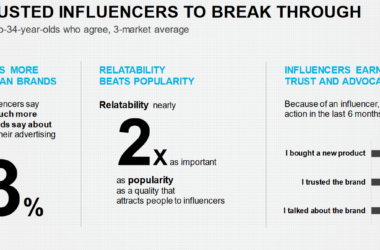 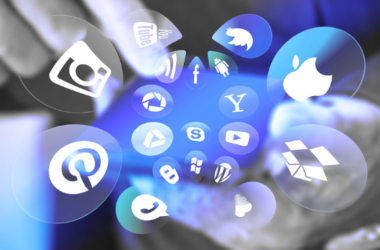