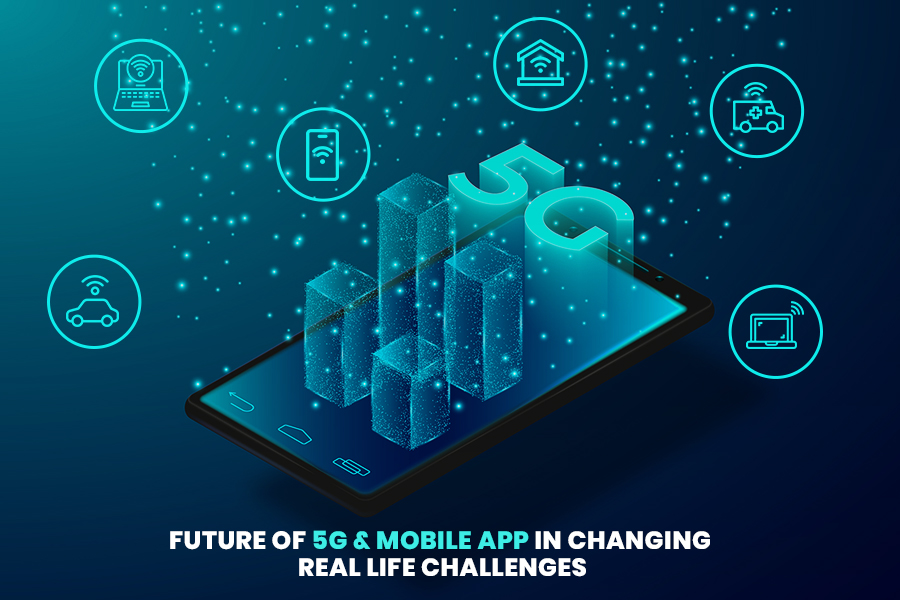 A good downloading and uploading speed is crucial in this digital era, and everybody would love to have it on their devices. Just imagine you can download your game or movie in a few seconds. This is what 5G can offer: faster speeds, higher data capacity, and low latency. This next-generation network is fast, but how does it work, and what real-life challenges can it resolve? Let’s find the answer to these questions in this blog.

How Does 5G Work?

5G’s is a much broader range of the electromagnetic spectrum and dedicates more bandwidth to those channels. Traditional cell signals have mostly fallen between 500 and 2500 megahertz frequencies on the electromagnetic spectrum, but 5G can use frequencies up to 20 times higher than the official 5gn is or new radio spectrums break into two chunks. FR1 covers around 400 to 6000 megahertz and FR2, which is about 24 to 50 gigahertz.

Not only 5G improves speed but also the responsiveness of wireless networks. Our daily lives, such as smartphones, watches, households, vehicles, etc. all require a steady, reliable, and fast connection to operate. We’re witnessing the development and focus on the Internet of Things. Also, IoT is the interconnection via various Internet of computing devices embedded in everyday objects, which enable them to send and receive data. Also, 5G is our solution offering better bandwidth meeting the requirements of all these devices. Telephone correspondents, SMS, web browsing, and streaming are all going to be available to us at a much faster speed.

With 5G Ultra HD, content is going to be much faster to download and likewise upload. Multiple devices are going to be able to connect simultaneously. Also, 5G will be much faster than 4G and 4.5 G. No doubt, 5G speed will be affected by factors like buildings walls and other interference, and most probably also won’t reach its theoretical peak speeds. Despite this, it’s still going to be a whole lot faster than 4G. To put things into perspective, downloading a two-hour film using 3G would take us 26 hours, where 4G would take us 6 minutes, now on 5G, this would take us approximately 3.6 seconds. With the upgraded capacity & response times, new technology like autonomous driving and VR requires a continuous stream of data, so the speed is crucial. 5G will offer the level of speed this type of technology now requires

This technology will also introduce networking slicing, essentially separate wireless networks on the cloud that users can create. For example, gamers need faster internet and data transmission than someone watching a video or checking their email. So how is all of this going to be possible? With 5G technology, there will no longer be a need for cable infrastructures as 5G is a software-defined network that may replace cables’ needs by mainly operating on the cloud. Instead, the new technology will enable modems to connect to the internet in the same way that mobile phones do by catching signals in the air and distributing them to your devices. 4G relies on large high power cell towers to emit signals over long distances. 5G– on the other hand– will be transmitted by large numbers of self stations positioned at height such as on lampposts and rooftops. This is because the band spectrum 5G relies on to generate the level of high speeds we’re referring to can only travel over short distances. With it being sensitive to interference in the form of weather and physical objects. 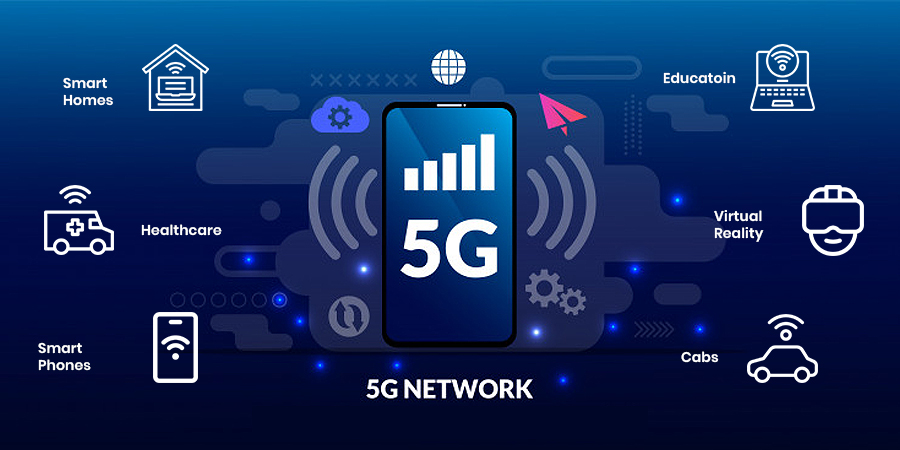 Now, have a look at the top 10 ways 5G will change your future:

With the help of 5G, shoppers can try out products virtually without having to set foot in a physical store. For those customers who want to visit a traditional store, their shopping experience will also be enhanced with personalized digital experiences designed to target individual shoppers. Nowadays, mobile app development companies are integrating 5G features in their online store development to experience the functions of this latest technology in their app.

Telemedicine has been an incredibly useful tool for doctors working in rural communities in the past few years. With 5G, remote surgery will be the next step in the immediate medical future. This will allow surgeons to operate on their patients from many miles away using telecommunications and robots. Although it’s already being done in some procedures, concerns about internet lag time remains a problem. Faster download speed could revolutionize the way surgeries are performed.

5G can allow 3D holographic calls to be possible. In the year 2013, Skype announced that it would support holographic calls should the technology become available. In fact, a star wars-themed company had already started working on a phone that would enable users to make 3D calls. Having the chance to see the person you’re talking to in 3D form in front of you, how cool is that!

Did you know that removing humans from behind the wheel could save up to 1.25 million lives every year? How will these driverless cars function? They will also communicate with the cars around them to avoid accidents and minimize congestion. They will also need to talk to sensors embedded in traffic lights, road signs, and the pavement to navigate more safely. These will become possible if they get responses instantly, where low latency 5G networks come in. With fully autonomous vehicles, fewer people will own cars, and ride-sharing could become more common. The Boston Consulting Group predicts that this will slash the number of vehicles on city streets by 60% and tailpipe emissions by 80%.

For those people who like to multitask, a self-driving bike might be perfect for you. Several companies across the globe, like Samsung, are currently working on smart bike prototypes. These bikes will be able to sync with certain brands of linked phones, which will let you access the rearview camera that will stream a video feed to your phone for enhanced safety. This advancement should make bike-sharing programs a lot more interesting.

Perhaps 5G’s broadest impact will be on the industrial and commercial industries. Examples of these are smart factories and precision agriculture. Smart factories will be able to deploy connected robots to automate dangerous and all repetitive jobs. Precision agriculture– on the other hand– will allow the use of soil sensors and airborne cameras to identify crop disease, determine when to water, and reduce pesticide usage. These changes will increase exponentially once ultra-fast wireless networks are in place, accommodating an estimated 125 billion devices by the year 2030.

Many people worldwide with health conditions already have types of ailment specific health monitors such as pacemakers implanted in their bodies. But the future of implantable health monitors, for a variety of common diseases, is at our fingertips. Companies like DARPA are in the works for a wide range of monitoring devices to be used in general health monitoring like stress and nutrition.

5Gs high bandwidth and low latency will make augmented and virtual reality become a practical reality. Telepresence apps will also allow colleagues in distant cities to work side-by-side or sports fans to experience the roar of the Super Bowl crowd from the comfort of their couches. We will also be able to virtually visit many famous places like roaming the shopping districts of Tokyo and having the goods shipped to our homes after. Many app development agencies are including 5G features in integrating VR features in mobile apps.

Personal robots could be coming to your home to serve you. If motion aliy sophisticated in tune with your habits and awfully cute, these little guys will be programmed to be endlessly helpful and a good company. They can sync with your personal devices to take over your everyday tasks. There will be a wide range of models to choose from, each with their own unique features.

5G will also shape the near future’s smart cities and change the way we live and work. These connected city infrastructures will cope with enormous amounts of data generated and processed by autonomous vehicles. Smart buildings can also provide a more comfortable working environment, which can boost productivity and reduce energy costs for employers. Also, next-generation 5G networks will help to support remote working more effectively.

That’s it, guys! I hope this blog gave you an elaborative description of 5G and how this latest technology impacts the way we are living. Which among these are you most excited about? Let us know below in the comment box.