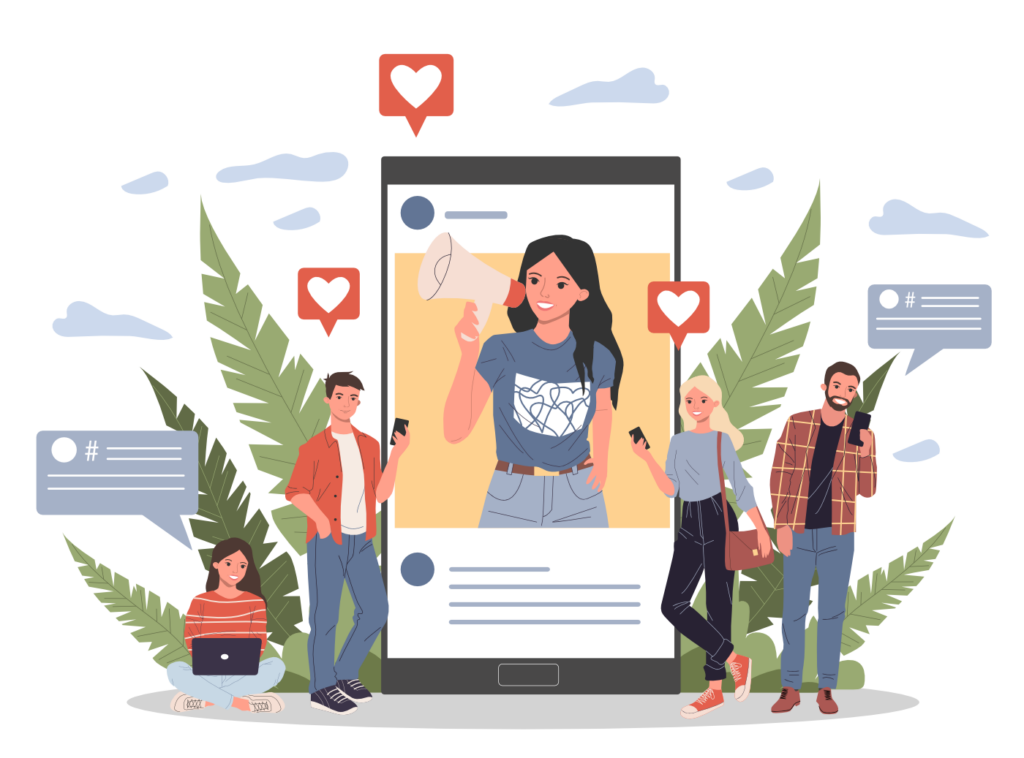 Business people are struggling to find the best solutions to boost their revenue. They took their product into the online field to increase its popularity and sales. Hence, E-commerce became an increasingly lucrative option for businesses. Simple advertisements cannot always bring the desired results; therefore, business people should go beyond their creativity level, organize campaigns, engage in activities, or hire influencers to promote their eCommerce stores.

Who are Micro-Influencers, and why should you hire them?

An influencer has the power to affect others’ purchasing decisions due to their authority, knowledge, position, or relationship with their audience. For several years only celebrities had this power. Still, due to the explosion of Social media, everyone has a chance to become an influencer if they have a strong desire and motivation.

The social media influencers army is divided into 4 basic divisions with their benchmarks;

Business owners spend billions of dollars worldwide on ads and promotions to reach their desired group of customers. Few of them realize that influencer marketing is way more cost-effective and promising to boost eCommerce sales.

Many famous brands are also using influencer marketing for eCommerce promotion; for example, “Gymshark” leverages a unique model, having famous athletes as their influencers, or “Casetify” with Instagram influencers, “Dyson” gave the privilege to beauty creators on Youtube and so many more.

From the above-mentioned influencers’ groups, Micro-influencers are on the average point; hence, working with them could positively affect eCommerce sales than with the megastars.

Micro-influencers are not blessed to get followers for their fame. Instead, they provide a lot of value and get followers. They are always busy with engagement and interacting with followers. Micro-influencers might not be aware of your company, which means you have to convince them of your worth. They will not put their relationship with followers under threat by promoting any rubbish. However, if they are sure enough about the product’s value, they could even promote it for free, though the majority of them require some fee. They hardly get involved in the promotion of a brand that has nothing to do with their followers.

Micro-influencers are quite genuine in their activities.

One should know the basics of finding the right influencer of his brand, not to spend extra money or time on the wrong person. For that reason, get acquainted with the influencer and the topics he usually covers; look through his blog/website, their social profiles, and basically all of their digital channels to have an overall idea of his personality type and working style.

Simply promoting your brand by posting a picture on social media is not enough to raise its popularity. Ask influencers to connect a story with your brand, tell how it changed or improved their lives. You can even have a separate part on your website to gather all the stories told by micro-influencers. It would serve as testimonials for future customers.

Of course, the personality could be found only through the working process; however, after having a general idea and choosing the right creators, it should open a new path.

It is way better to turn to your already known influencer for your new campaigns than to find new ones. Though their engagement is getting lower and their followers aren’t active enough, it would be rational to cut the business ties; it is up to you, but do it wisely, not to affect personal relations.

Make the influencer your alley.

A highly effective way for micro-influencers to boost eCommerce sales is to make them a part of your sales funnel.

For example, if the influencer promotes your product on YouTube, where he directly gets money from views, it is a good method for increasing engagement. When someone searches for your product, they will come across the content created in partnership with your influencer, and searching for the creator; they will see your product. It is a good deal for both sides.

On the one hand, this could raise brand awareness, and on the other hand, helps the influencer gain new followers.

After all, we may conclude that Micro-influencers have an enormous effect on increasing brand awareness and the credibility of your products in the eyes of potential customers. Ensure you maintain sustainable relationships with each creator, and if you offer value, each partnership will undoubtedly boost your eCommerce sales to the next level.

Table of Contents hide
1 How to Use Micro-Influencers to Boost eCommerce Sales
2 Join the Club!

How to Use Micro-Influencers to Boost eCommerce Sales

All of Your eCommerce Needs in One Place 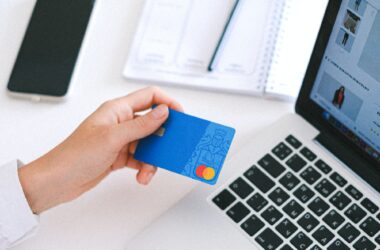 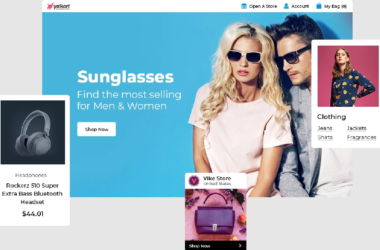