Writing a video script is by no means an easy task.

However, brands and creators should keep at the forefront of their minds that video is one of the best content formats.

This is an important aspect of each video’s script, which we’ll cover in the following guide.

So, whether you follow a video script template, keep reading for many insightful tips!

Without further ado, let’s get started.

4 Types of Video Scripts You Should Know

When writing a video script, it’s of utter importance that you know which formats exist.

That way, you can practice each one and use them all depending on the occasion.

Let’s begin with the first one.

Scripted sketches are quite simple.

In a nutshell, they consist of two parts:

So assuming you’re creating a short film or a TikTok video, you note what happens in the scene (action) and what each actor has to say (dialogue), all under the columns that a video script template offers.

As the name suggests, this script is all about videos guided by audio.

What you do is write down in detail what happens in the scene (close-ups, actions, lighting, etc.), as well as what the audience will be listening to, whether that’s a song, a sound effect, or a voiceover.

Even if you’ve never taken part in a video interview, you know how they work.

They typically start with an intro, followed by some questions and answers, and then there’s an outro.

Interview scripts include exactly that, so the interviewer knows how to introduce the guest and which questions to ask.

Author’s Tip: Make sure you kick things off with a few warm-up questions and—when possible—some humor.

Storyboards are usually as detailed as a video script, at least the visible part.

If you’re not great at drawing, no need to worry!

Some basic stick figures will get the job done as long as you or anyone taking part in the video understands the scene.

Author’s Note: Storyboards aren’t just for animated videos but for any other type of video.

Now that we’ve seen some basic video scripts let’s look at how to create one yourself step-by-step.

4 Steps to Writing a Script for a Video

In this section, we’re breaking down the steps you need to take to write a script for a video in no time.

The first step is preparing a brief.

What does that mean?

It means you must outline the video’s plan and purpose before you begin filming it, so everyone involved is on the same page.

Video briefs can be quite flexible, but ensure you answer questions like who the video is being made for and why.

Step #2: Start with an outline

Now that everyone has a general idea of the video, it’s time to create an outline.

You can think of the outline as your video’s skeleton, where you’ll include key topics to be mentioned.

This is why—in your script—you should include what music and sound effects will be used and the visual effects that need to be added.

When it comes to video scripts, try being as descriptive as possible to get the desired effect.

By now, your video script should be ready; congratulations!

All that’s left now is ensuring you didn’t miss anything, so give it one last check and make any necessary adjustments.

So that was our full guide on how to create a video script.

It’s not a piece of cake, but if you pay attention to the right steps, the results might surprise you!

When you’re ready to start writing your video scripts, follow the steps discussed in this post, and the process will be easier than you think.

Bio: Amir is the Head of Search at Uscreen, an all-in-one video monetization platform that empowers video entrepreneurs and creators to monetize their content and build thriving businesses around their videos. 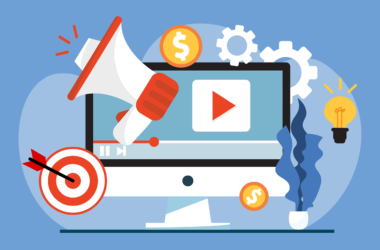 7 Crucial KPIs for Video Marketing You Should Track 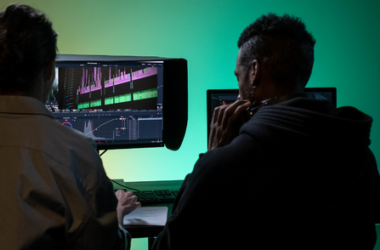 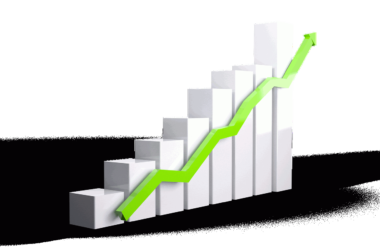 AVOD Predictions and Trends for 2023