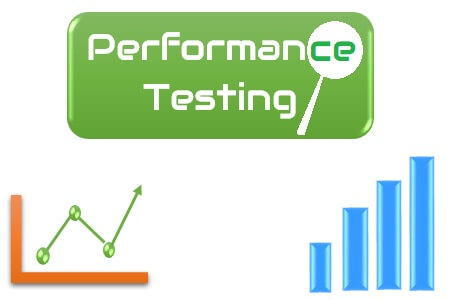 The method of testing software or an application to determine its current device performance is known as performance or load testing. It examines how well the existing system responds to changes in workload and how stable it is. Significantly, the system is evaluated under various load and network pressures. Thus, this testing procedure essentially determines how long it takes for the system to respond to these multiple loads.

Performance testing also guarantees that the software works as intended regardless of network variability, bandwidth capacity, or traffic load. Essentially, this testing procedure defines the system’s speed. Some of the concerns found with this form of testing include runtime bloat, speed optimization issues, latency, throughput, slow response times, load balancing issues, and other bandwidth issues, if any.

Why is performance testing so critical for mobile applications and business websites?

Under differing loads, performance testing determines the software’s speed, scalability, efficiency, and stability, ensuring that it performs consistently. Regardless of the number of users using the system at any given time, any business application must be stable and produce predictable performance. Banking apps, eCommerce apps, and other similar apps, in particular, must function smoothly even though there are a large number of users, or the brand’s image will suffer.

Users today enjoy applications that load quickly and have a positive user experience. However, when applications take a long time to react when opened, users are likely to abandon them and seek alternatives.

Businesses must ensure that their business applications and websites run smoothly To have a positive user experience. Load and stress tests are examples of performance tests that can assess how an application behaves and see how the system responds to a user’s request for data on time.

As a result, company websites and smartphone applications must function efficiently despite a high volume of traffic to maintain business continuity. As a result, corporate performance testing is essential for business success and should be used.

How to Enhance Your Performance Testing and Achieve Your Goals

When you test the servers, you want to see how end users will feel, not just how the system responds. So you’re attempting to characterize the whole round trip of a request that began with a user’s click in the browser, continued with the request and answer with/from the server, and ended with the client browser making the response.

Load Testing is based on the protocol level, and it focuses on generating a large amount of load. It will load the server-side by simulating many clients while the client receives less attention. the client footprint is kept as small as possible to keep the server load as low as possible.

However, the best way to accurately assess end-user experience is from the customer’s perspective.

If you combine Selenium browser automation test scripts (or other usable test scripts) with load testing, you’ll get a complete picture of your system’s actions during load testing. You’ll run a few browsers from various locations and calculate their operation while you’re creating load in your load testing tool.

On the one side, an effective load is combined with a few browsers testing the actual user interface on the other.

Mobile Testing should be integrated.

The mobile turning point has passed, and web phones now outnumber desktop users. With this in mind, excluding smartphones from the success tests is unfair.

The aim is to evaluate the user experience on a real mobile device while creating load on your system, similar to real browser testing.

To isolate issues, use APM tools.

A load testing application can stress the machine and, in most situations, include server-side statistics to help you pinpoint the problem’s general position.

However, if you have a performance problem, you’ll need to drill down into the program to find and patch the code causing the delay. Combining the load testing tool with an Application Performance Monitoring (APM) product like Dynatrace, AppDynamics, or NewRelic will speed up root cause analysis in these situations.

It allows you to see the interactions of all elements – the site server, application server, database servers, cloud storage, and so on – in real-time. By digging down to the stack trace level and identifying the most challenging calls, you’ll be able to find the bottlenecks in your scheme easily.

Output testing can extend to accommodate product delivery approaches like Continuous Delivery and DevOps to keep up with agile architecture patterns and quicker implementations. In addition, different teams (R&D, QA, and DevOps) working together and exchanging data makes it much easier to achieve success targets.

Extend the analysis with the use of external tools.

Your performance testing platform might have excellent monitoring and analytical features that can meet 95% of your requirements. However, any organization’s reporting and review requirements are different. You may need to display or show test data from a different perspective or in a different manner than your tool allows.

You should export test data and use external software to manipulate slice further and dice it as required to expand the performance testing reporting and analysis capabilities.

It could be as basic as running Excel or your custom system calculations and presenting your results, or it could be a more advanced business intelligence (BI) platform like Tableau.

You should export test data using various tools, including SQL queries that are run directly against the results database and the Restful API.

How can the performance testing process be improved?

Creating a Referral and Client Pipeline with Podcasting 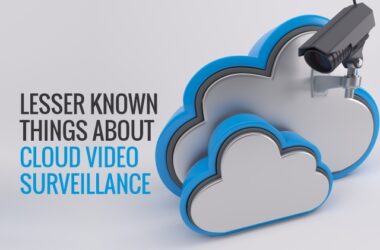 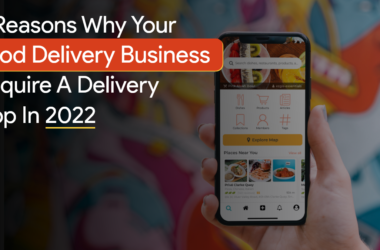 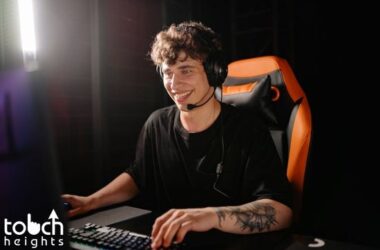 How You Can Stream on Twitch with Your PC? 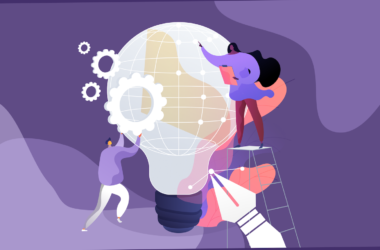 A Step-by-Step Guide to Building an MVP 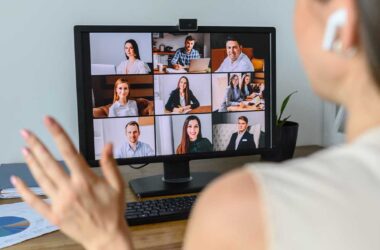