Heading for the Cloud

These days, most new technology and software components have a cloud component. Most of the programs we use online are simple interfaces to cloud-based services. The gamut runs from basic storage applications like Dropbox through web-based email and includes Google Documents.

Using the cloud to store and manage data makes sense wherever possible. Most people have a collection of cloud accounts which they access, via a cheap data plan on their phone and other mobile devices. Cloud-based services are easier to scale, easier to back up and easier to collaborate. That’s a long list of benefits and that’s why so much money has been spent in the last decade migrating users across.

However, most of us have very powerful phones, laptops, and computers. We own these devices because of latency between the apps we use on those devices and the cloud with which they have to interface. When you interact now, with your internet email account, time is needed to process all the data that makes its way from our device to the cloud and back again. Even with the advantages of cloud networks, like the increased storage capacity and the ability for groups of people to work on a document simultaneously, having information stored locally is currently the most attractive solution.

5G is very different to 4G

5G is, however, more than just faster internet. Perhaps even more important than the improved speeds we will benefit from, latency (or the delay between giving an instruction and the data transfer) will be measured in single-digit milliseconds. To a human, that’s an instant response. (Out of interest, User Experience Gurus have measured this and humans using productivity apps expect a response to their input in under 10 milliseconds. The latency associated with 5G may be literally 10% of that threshold.

Consider both of these things happening at once on a phone. Whatever file you want will be there immediately. If you need to download a presentation with a lot of pictures in it and a video at the end, there will be no delay. The second you ask for it, it will be on your phone. If you’re updating a Google document, there will be no ‘lag’ between when you press enter on a calculation – it will respond like a native app on your laptop does now – just as Excel would.

The more important two features of 5G then, massive bandwidth increases and near zero latency eliminate the need for native apps (like Word, Excel, video editing software) entirely, on phones, laptops, and other hardware devices. Now we can have all the cost, scale, collaboration benefits of the cloud without suffering any of the inconveniences of current, relatively slow, mobile networks.

5G eliminates all of the current downsides to the cloud and accentuates the positives of shared facilities. It will be just as easy for users to keep their work in the cloud when 5G arrives

The ramifications of the devices we use, when 5G arrives could be substantial

When we can store and access any file in the cloud and access it just as if it was held locally, the devices we use will require far less ‘on board’ storage and processing capabilities. Why spend $150 of the cost of an iPhone on 128GB of onboard memory? There’s no need? Files can be stored in the cloud and accessed instantly. Why invest in such powerful, battery-sapping processors. If a job requires a lot of processing – like editing that video file we mentioned above -simply upload it to the cloud to do it.

Similarly, with software. There will be no need for consumers to pay for expensive programs to be downloaded to their computers when they can just as easily rent a program with the same capabilities at a fraction of the cost.

Our phones will be more like current Chromebook devices – minimal features will be necessary because the rest will be accessible on the cloud.

Summing up the impact of 5G

5G isn’t just a small step up – it’s a revolution which will change our economy, our technology, and how we integrate the internet with the things around us. With 5G planned for rollout in only 2 years now, we should all be thinking of how the new technology will infiltrate every part of our lives.

Bio – Having worked in 3 countries for 4 telcos advising on Social Media issues, Neil is in a position to give you the inside track.

How 5G Will Change The Phones and Laptops 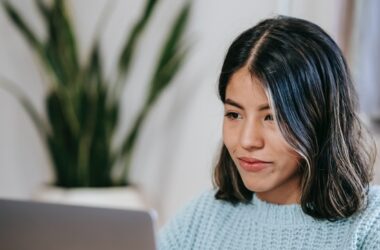 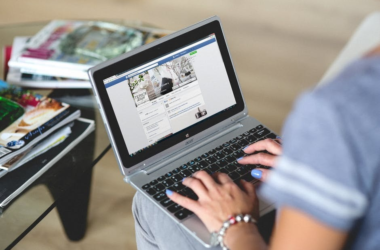 Software Development Trends to Look Out For in 2022 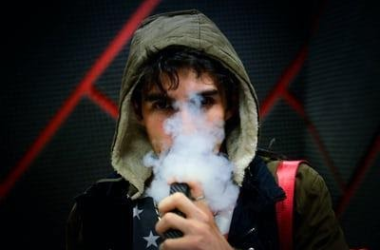 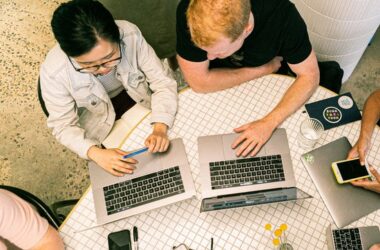 How Investment Firms Can Improve Their Business