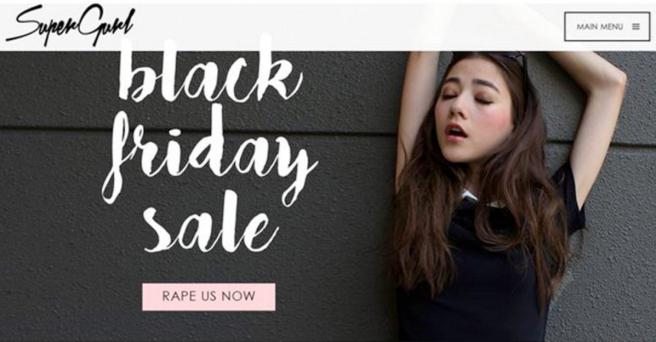 Black Friday is fast approaching, which means massive discounts and spectacular sales will be appearing in every high street, storefront, online shop, and anywhere else you can imagine.

The Black Friday phenomenon has spread around the world, and consumers can’t get enough! As a result, what originated in the U.S. has grown worldwide to become somewhat of a global holiday, adopted by many countries worldwide.

Black Friday has many origin stories, some dating back as far as the 1950s. It is believed that the term Black Friday began in Philadelphia, U.S.A., to describe the chaos that took place the day after Thanksgiving, when hundreds of shoppers and tourists flooded the city in advance of a big Army-Navy American football game held annually on that Saturday each year. Not only would stores stay open longer, but also the police were made to work extra-long shifts to deal with the chaos.

In the 21st Century, with globalization and the influence of the internet, the term “Black Friday” has grown globally and has been adopted by nations worldwide. Although Thanksgiving is a U.S. national holiday, for others, the super sale comes just in time for many to grab a great deal on early Christmas presents, with jaw-dropping sales ranging from 10% – 80% off on various products. In more recent years, one-day sales have expanded into four days and to at times a month-long event.

With that being said, the capitalistic holiday hasn’t strayed too far from its original chaotic origin. Stories of consumer brawls, with customers fighting over the last remaining T.V.s and goods, have emerged from all over the world. Long lines of customers have been known to camp outside stores from the early morning hours to be the first to grab these amazing deals.

The pandemonium has even spread across the Atlantic to the U.K., with YouTube videos appearing online showing the debacle, such as customers flooding into stores, overwhelming security staff, and even physical altercations over the scarce discounted goods!

To mark such an auspicious occasion, we’ve listed the top 5 most shocking Black Friday fiascos that have happened around the world. In addition, we’ve collected some of the wildest moments in Black Friday history, from outrageous marketing campaigns right through to customer mayhem!

An online store in Singapore apologized after a very distasteful ad campaign was published, showing a young woman in a suggestive pose with the phrase “Rape Us Now.” The banner was branded “inappropriate” and “disgusting,” with many commenting online. In addition, the advert was heavily criticized on social media. Many stated that rape should never be used as a synonym for ‘Shop Now,’ especially when their audience is young women and teens. What were they thinking?!

In this Internet-dominated age, competition is fierce, and there are a few rules that most retailers vehemently follow: keep prices low, advertise often, and stay engaged. However, one company continuously strives to break the rules – Cards Against Humanity. Thanks to its highly controversial yet amusing game, the card game that has amassed one the biggest online followings and community created an ad campaign where, instead of reducing their price, they increased it! This risky marketing campaign was met begrudgingly by Amazon, their biggest online retailer, but was eventually given the green light. To everyone’s surprise, it worked! You would imagine such a stunt would have the opposite effect. However, the company reported an increase in sales! This is most probably thanks to the company’s highly controversial nature and its loyal community base that it garnished when it first raised funds on ‘Kickstarter’ back in 2010.

In 2008, a Walmart in Long Island was overwhelmed with a reported 2,000 customers at 5 am, 5 minutes before the store was due to open. The store never, in fact, opened. Instead, it was said that customers stormed into the store, knocking the doors off their hinges and blasted their way in.

In response, the staff was forced to create a human chain to slow down the pouring crowd, to no avail. Amid the chaos, a 34-year-old temporary worker fell and was trampled to death! It was reported that other employees made attempts to help the man back up but were met with the same disregard. It was said that when police and ambulance arrived at the scene and forced the store to close, customers continued to pour and were still pushing past the emergency service.

As if things weren’t bad enough, the same store in which the man was trampled to death, a woman was reported to have miscarried after sustaining several bumps and pushes. The eight-month pregnant woman reportedly making the most of the sales for her soon-to-be newborn baby and sustained serious injuries. This particulars of the sequence of events make 2008 one of the worst Black History shopping season in the area of Long Island. The same group of people that knocked the doors off their hinges and caused a death also managed to create the most brutal abortion imaginable.

In 2011, at the Porter Ranch Walmart in California, there were reports that the L.A. police department was on the hunt for a woman who took Black Friday one step too far. To beat the crowd and get the best deals, an unknown woman used pepper spray to prevent other customers from shopping. Reports say that over 100 people were waiting in line, pushing and shoving before they realized they were attacked with pepper spray. Customers coughed and itched as the woman continued with what was dubbed as ‘competitive shopping.’

Do you have any crazy Black Friday stories to tell? Comment below! 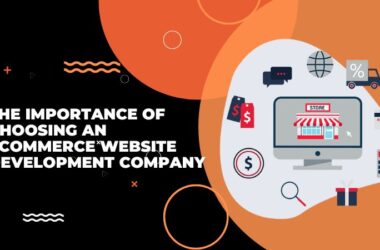 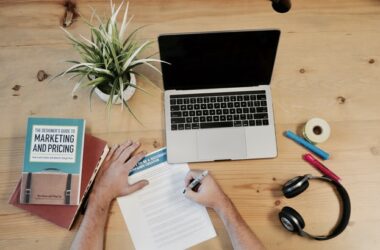 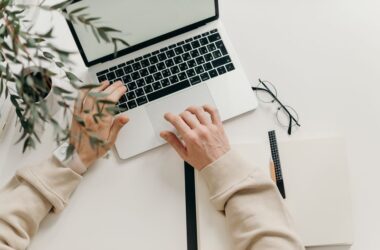 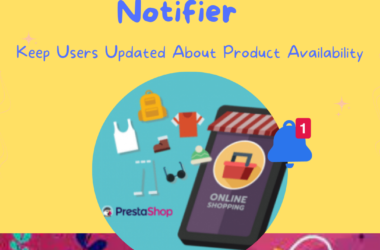 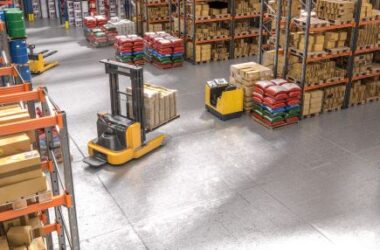