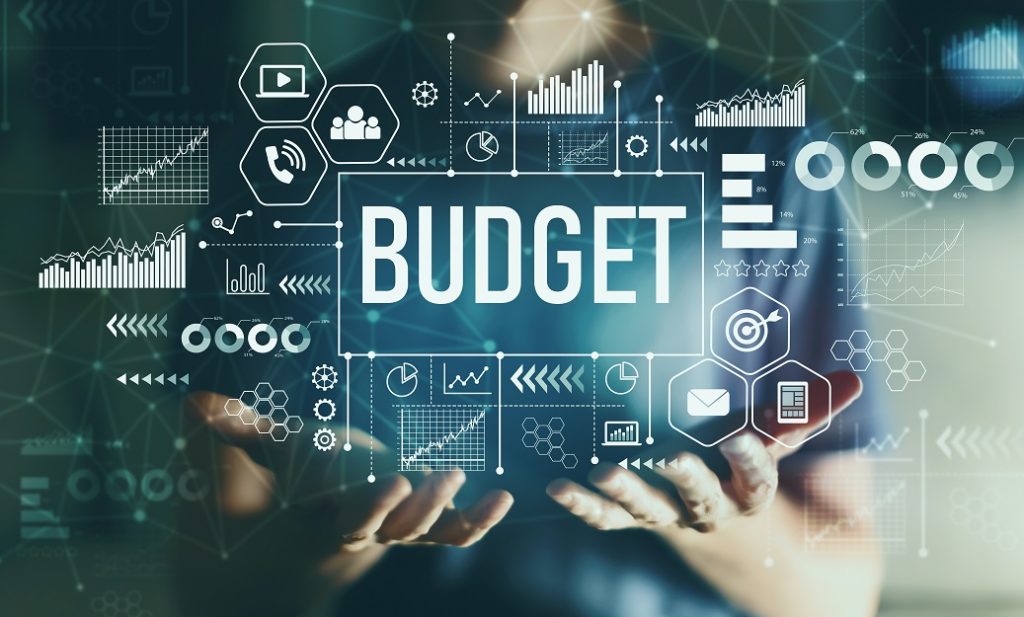 India, the world’s fifth-largest economy, is currently experiencing a severe recession. In addition, the Covid-19 epidemic has wreaked havoc on the country, consuming its GDP, exacerbating unemployment, poverty, and starvation, and adding to the financial sector‘s anguish, which was already in crisis.

With optimism in their eyes and fire in their bellies, Indians hoped that the Indian budget 2022 would bring a ray of sunshine after a year of darkness. The budget 2022 is India’s formal policy response to the once-in-a-generation epidemic, which is why every Indian awaited this one-of-a-kind union budget with bated breath.

The cost of healthcare has risen by 135%

The whole health budget in India has been increased to $30 billion. This is a huge win for India’s healthcare industry. It has long been underfunded, garnering just approximately 1.3 percent of the country’s GDP. This growth is primarily motivated by the desire to aid in the improvement of public health systems. For example, to adequately fund the world’s largest vaccination campaign, which aims to immunize 1.3 billion people.

Over six years, $8.5 billion has been allocated from this health budget to update healthcare infrastructure at the primary, secondary, and tertiary levels. In addition, India’s Covid-19 immunisation programme has already received a $4.8 billion boost from the government. Ms. Sitharaman further stated that, if required, the government would raise these amounts.

Institutions of the 21st Century

See also  How to Finance a Startup Marketing Firm

Intends to establish a new Development Finance Institution (DFI) to support large-scale infrastructure projects, with a starting capital of $2.7 billion. DFI will jumpstart expenditure, allowing banks to breathe a sigh of relief. Those are already suffocating under a mountain of debt. The government is also considering establishing an asset reconstruction and management firm, sometimes known as a “bad bank,” to absorb outstanding debt from current banks and increase their lending capacity.

National Infrastructure Pipeline is a large-scale project with a lot of potential.

The entire capital spending on the National Infrastructure Pipeline (NIP) has increased by 35% in the budget for 2022. In poll-bound states like Tamil Nadu, Kerala, Assam, and West Bengal, national highway projects and infrastructural corridors will be launched soon. A plan to establish textile parks around the country has also been announced.

The Centre also intends to increase the use of public transportation in cities by expanding metro rail networks. It has also unveiled two new technologies for Tier-2 cities: Metrolite and MetroNeo.

A short look at how capital expenditures are allocated. Ways To Make More Money Over Your Lifetime 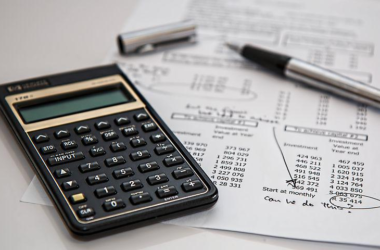 Why Should You Hire an Accountant for Your Business Tax Write-Offs for Your Vitamin Business A Guide to Fixed Annuities Rates 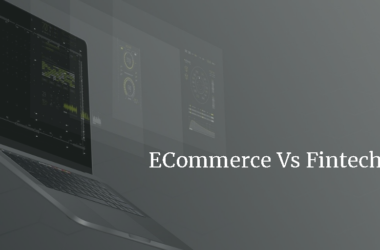 What is the impact of Fintech on eCommerce?