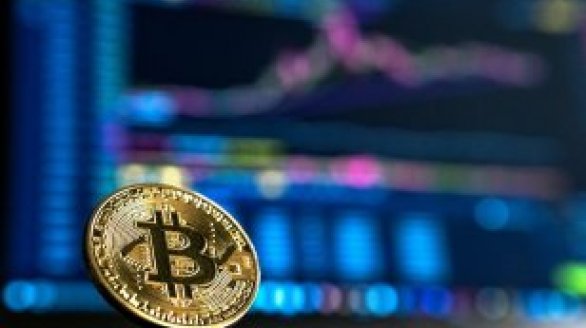 Bitcoin is the most popular cryptocurrency in online digital transactions, and for good reasons. The pioneer cryptocurrency uses peer-to-peer technology to manage transactions without the need for a centralized authority or bank. In addition, with its numerous unique properties, Bitcoin allows for exciting uses that could never be achieved with the previous payment systems. Here are some of the reasons why many online services accept bitcoin over other cryptocurrencies:

The total number of Bitcoin Wallets has already surpassed the 10 million mark and still counting. With such a massive user base, any business will be willing to accept Bitcoin payments, which was the reason behind the soaring price of bitcoin. Additionally, a large user base adds to Bitcoin’s credibility and, in the process, attracts more and more investors and participants.

Bitcoin was the first cryptocurrency to launch into the market. Many of us wouldn’t understand the concept of peer-to-peer transactions or decentralized ledgers if it wasn’t for Bitcoin. It’s viewed as the authority figure within the crypto space, and whenever new and curious users want to join the bandwagon, they wish to do so through Bitcoin instead of other less popular coins.

Bitcoin is credited for inventing the concept of distributed ledger or blockchain technology. Other upcoming cryptos have embraced the same technology due to its unmatched security and privacy.  Even as the value of bitcoin fluctuates, the technology behind the coin remains stable and secure, which has enabled bitcoin holders to transact securely while maintaining anonymity.

What about other cryptocurrencies?

So, what is bitcoin, and what sets it apart from other cryptocurrencies? Many crypto enthusiasts have pointed to entities like EPOS and Ethereum as the true digital assets with the highest potential use cases today and in the future. However, the value of these cryptos still falls far below bitcoin. Why is that so? It’s because bitcoin addresses current issues.

Ethereum offers a vast range of real-world use cases that could transform the world, but as things stand today, they are still just ideas yet to be adopted and utilized on a mass scale. As a result, ordinary people transact with Bitcoin every single day while the magnificent dreams promised by other cryptocurrencies remain unrealized, at least for now.

Of course, online merchants are slowly accepting other cryptos but on a lower scale compared to bitcoin. As developers create apps that aid the mass use of bitcoin, other cryptos like Ethereum simultaneously benefit from the trailblazer.

What Makes Bitcoin Different from other Cryptos?

Bitcoin is taking the lead as far as the adoption of cryptocurrencies is concerned, and its major strengths are proven security and network effect. One of the proven use cases of bitcoin is the store of value. Most coins try to carve differences in more specific use cases like predicting markets, adding a decentralized name server, or buying things completely anonymously. However, bitcoin still takes the lead as a store of value. Over the last eight years, bitcoin has worked without fail.

The security of Bitcoin has also stood the test of time, and the coin is easily accessible. Several exchanges, merchants, and investors accept bitcoin, and many hardware and software support it. Crypto exchanges record larger trade volumes in bitcoin than other cryptos, meaning that bitcoin is more liquid. Boasting the largest developer ecosystem, bitcoin enables thousands of entrepreneurs to create different solutions with massive support from the available intelligent, dedicated, and creative developers.

In conclusion, what makes bitcoin is that other users universally accept it from across the globe. Nasdaq’s CEO was quoted earlier this year stating that Bitcoin is on track to becoming a global currency of the future, hinting at how robust it is. Other bitcoin imitators coming into the market are competing against its larger user base and against the massive ecosystem of startups, entrepreneurs, and open source projects that make the crypto family stronger.

Jack is an accomplished cybersecurity expert with years of experience at TechWarn, a trusted digital agency to world-class cybersecurity companies. He’s into all things digital, from cryptocurrencies to the latest IoT gadgets. You’ll find him all over the internet sharing ideas about a tech-enabled future.

Table of Contents hide
1 Features That Make a Cryptocurrency Bitcoin
2 Join the Club!

Features That Make a Cryptocurrency Bitcoin 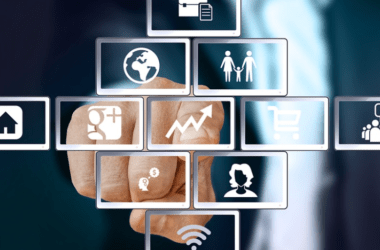 Is Your Business Ready for Automation? 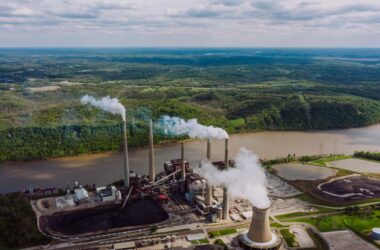 Include a Ticketing System for eCommerce