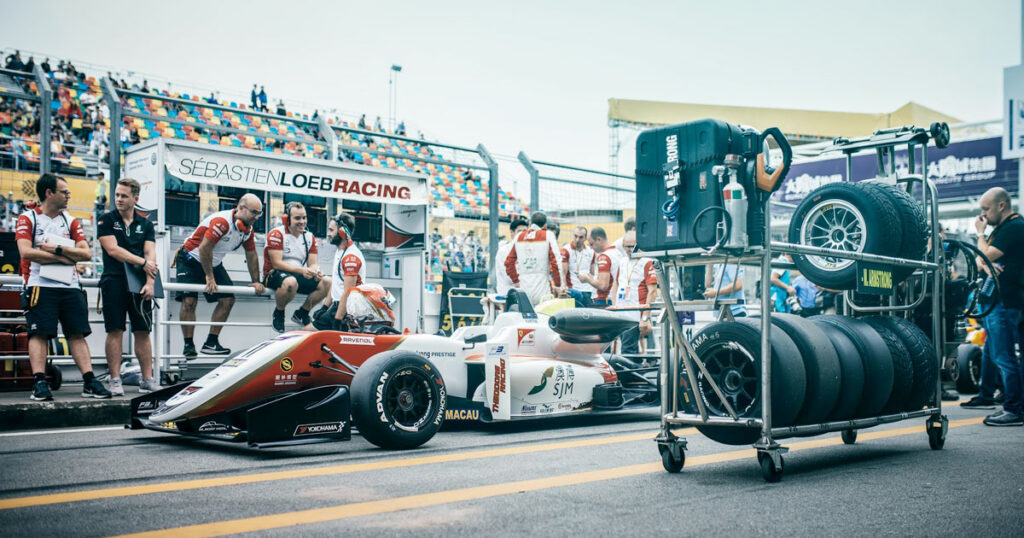 Right from the days of uncivilized humankind, the quest for speed has always been a factor of appeal, attraction, and awesomeness. It might have stemmed from the idea of catching food or escaping from being prey to wild animals. Today, that thirst for being fast has evolved because of the technology and engineering improvements. One of the latest and most advanced manifestations of that quest for speed is in motor racing.

The Appeal of Motorsports:

Be it Formula 1 globally or the NASCAR in the USA, motorsports have their own niche of crazy fans. As of 2017, the motorsports market was valued at 4.2 billion dollars and it is expected to grow at 8.3% annually. The revenue is generated from various activities like advertising, ticketing, merchandising, sponsorship, and broadcasting.

Motorsports is a favorite among 16 to 35-year-old fans and even a fan survey has concluded that 25% of this age group watches Formula 1 live on smartphones and laptops. The popularity of motorsports is increasing day by day. The number of people who have described the Formula 1 racing as ‘exciting’ has increased by 300 times between 2015 and 17.

The global average attendance in 2018 for a Formula One event is 76722. Comparatively, the UEFA season attendance was 43016 and the Premier League attendance was 35822. In the United States, NASCAR boasts of a fan base close to 75 million. The average income of a NASCAR fan is between 40,000 and 75000 dollars. NASCAR makes over 2 billion in licensed products, and it is the #2 sport on television.

It is quite evident that the appeal of Formula 1, and motorsports in general, is accelerating at an unprecedented rate.

The growth-rate of fans and the desire of the fan to be closely engaged with the game has resulted in the birth of fantasy sports. Fantasy sports is a 7.2 billion dollar industry in North America alone and is expected to grow at 19% year on year until 2024.

Formula 1 has been looking for ways to engage with the audience in the digital space. It is among the very few sports which might not be playable by an ordinary fan. To give them the connect, Formula 1 has established its partnership with PlayON, an Ireland-based fantasy sports player.

How Does Fantasy Formula 1 Work? 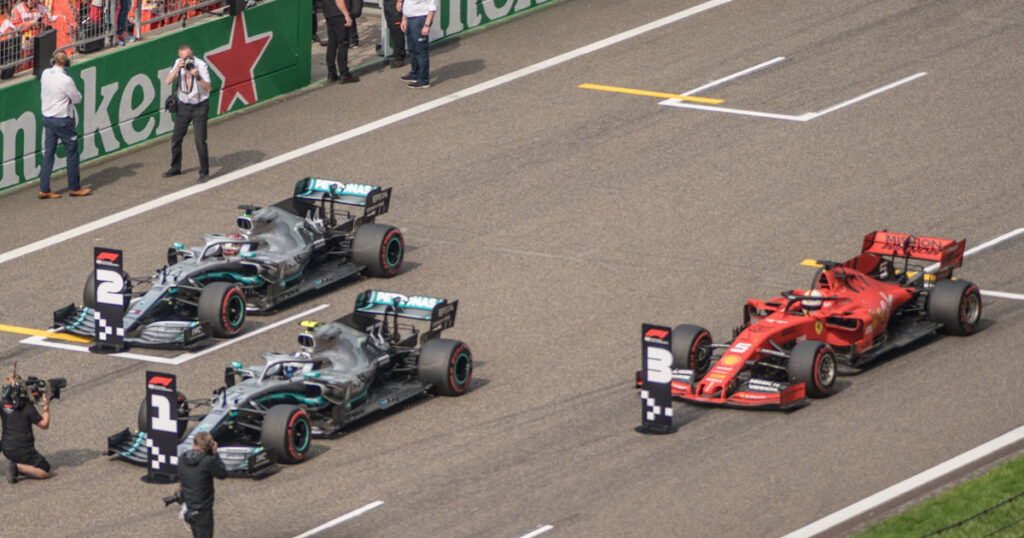 We have seen already that Formula 1 racing might not be a real experience for many fans. Fantasy Formula 1 engages the audience into experiencing the thrill of racing and the joy of winning.

The first step is to create fantasy teams. Each team can have five drivers and one constructor. The players don’t have to be essentially from the same team. This gives a lot of flexibility for the fantasy sports user to create a team of their choice. However, the catch is that the total budget given for creating a team is a hundred million dollars, and each driver and constructor has their price tag. The team has to be created within the budget.

A fantasy Formula 1 team consists of five drivers and one constructor. The budget is capped at $100 million. The user can make as many changes as they want before the designated team-picking deadline. The closing of the deadline indicates that no changes can be made. A user can also create their own private league that offers single or multi-entry per player. The scores are determined by the scoring matrix. The scores are calculated for the constructors as well.

Based on the scores accumulated by the driver and the constructor, the user who gave the highest amount of points is declared the winner.

The home screen will be the first thing that the users see after logging in. They can find information about the upcoming races. They will also have an option to select the teams.

There are a lot of motorsport events happening around the globe including Formula 1, Formula E, and NASCAR. The users will be able to browse and choose from the various available motorsports.

The user-profile is a place where the user can manage their personal information which includes the information about the races that they have participated in, the winnings and the credits they have earned.

The users can create a private league and also join the already existing leagues. The users will also have an option to invite and earn credits.

Additional features like live race updates, an e-commerce platform to buy official merchandise, and an option to transfer their winnings to their bank account through an eWallet would make the experience of the app more complete.

The numbers imply that the possibility of earning revenue through a fantasy motorsport app is quite high. It is a perfect time for businesses to capitalize on this amazing opportunity and create their own fantasy motorsport application. Creating a fantasy sports application is a matter of bringing in perfect coding, intuitive user interface, and flawless quality assessment, backed by proper project management.

AUTHOR BIO: Melissa is a growth hacker at INORU. She has been in the marketing industry for 9 years and carries a valuable experience in the respective industry, As a marketing expert in IT Services, she loves to write and share about new technological trends in the domains of mobile, AR, VR and AI. 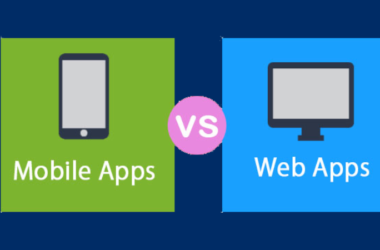 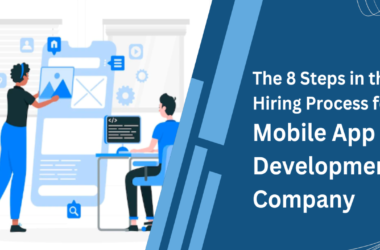 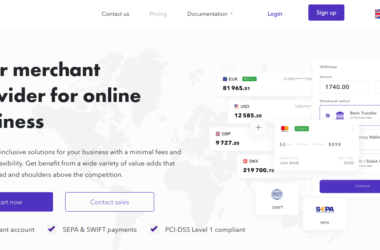