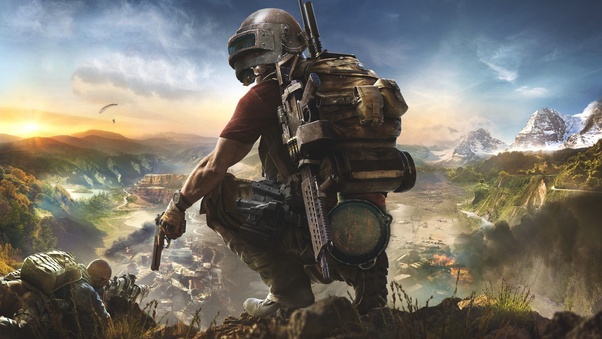 Unreal Engine is one of the most favored real-time 3D video game creation tools. It is continually evolving as the tool delivers top-notch game development services. Uncompromised quality and proven results are key benefits of the Unreal Engine. Some popular games like Fortnite, Borderlands, Bioshock, and many others are built on the Unreal Engine.

At present, people are more inclined towards online games. To help developers develop real-world games, Unreal Engine provides functionalities such as import, visualize, interact and edit with the added support of the Point Cloud. LiDAR point cloud support can also visualize the location and give accurate information to the game developers.

With the release of Unreal Engine 4, Epic Games has brought new and updated new-in-camera VFX features. This feature comes in handy to simulate the workflow where live intense action scenes are filmed.

This updated feature will let you capture multiple cameras against a similar screen. Also, with this feature, developers can control the rendering resolution of the gameplay.

Unreal Engine lets the developers customize the game character as per their preferences. With the help of mesh and animation editing tools, developers can craft stunning animations. The character animation tool is packed with a host of powerful features, including state machines, blend inverse, physics-driven animation, and so forth.

At the time when players are becoming more demanding and inkling towards the real-time gaming experience. Unreal Engine lets you satisfy the customers’ needs by offering them functionalities to create realistic interior and exterior light effects. With a host of lighting effects, developers will never see the lack of tools to provide a realistic gaming experience.

Unreal Engine is equipped with the built-in support of the compositor, which enables the developers to composite the real-time effects to the gameplay. In addition to this, the added support of the OpenColorIO will let you set correct exposure to you, which will look good even on the HDR displays.

If you want to develop a game, then Unreal Engine is the best game development platform you can bet on. Several unreal engine game development companies are available in the market that can help you with your requirement.