A logo is a perfect way to represent its ideals, beliefs, and aspirations. A logo can even stand for the same product that a company markets. A company must protect its rights when it comes to logos and trademarks.

Similarity can be very problematic for a company because it can essentially “split up” profits and confuse consumers. Similarity can also reduce a company’s brand reputation as it may become a sign of weakness for their loyal customers. These adverse effects can significantly affect a company.

For businesses to stop copycats and infringement cases, they should always opt for trademarks to protect their assets. These properties are considered intellectual property and should never become a profit for anyone except for the owner of those assets.

On a lighter note, here are some funny cases about logo infringement and copyright cases and their aftermaths.

Walmart’s approach in products ranges from clothing, games, food, and a lot more. Unfortunately, although Walmart has penetrated Chinese territory for a while, its success has been relatively slow.

Foreigners are the most likely to see the comparison because of the manner in writing the names in English. Wumart exists in China and has left Walmart in the dust regarding overall success.

OFC was forced to change its name to UFO instead of KFC possibly going through with legal action. The restaurant still operates and opened three more stores under the new name. However, it still uses a logo similar to KFC’s Colonel Sanders. KFC is reportedly in bad taste with UFO.

7/11 is a giant when it comes to convenience stores. Super-7, however, is a small store that specializes in inconvenience. Although their names can pass any copyright and infringement lawsuits, their logos tell different stories.

7/11’s logo is an Arabic 7 with the word “eleven” written in the middle of the 7. Super-7’s logo is the same, although instead of “eleven,” the word “super” is written instead.

This time, size does matter as many people regarded the case as: “The giant who crushed the small guy.” Owners of the Super-7 lost in court, forcing them to hand over to 7/11 all signages, logos, receptacles, advertisements, and any other material which had the copycat Super-7 logo on it. Then, of course, 7/11 went on to destroy all of these materials. Welp.

For a company to be well known, it needs to have a good logo. A logo can either make or break the success a business can have. Also, a company has every right to defend any copyright issues that can endanger its profits legally.

Maria Estrada is an artist by heart. She loves seeing and experimenting with designs, from logo design to interior design. Her passion for designs urged her to apply to Print Meister, a fast-growing print advertising company in Australia. 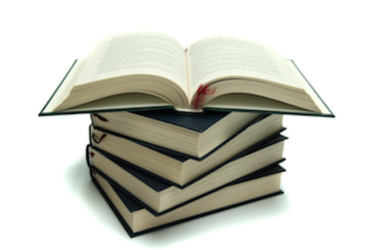 Top 7 Branding Books of All Time 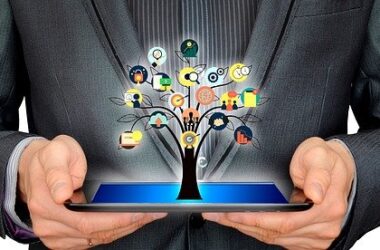 The hidden meanings behind these successful one-word business names 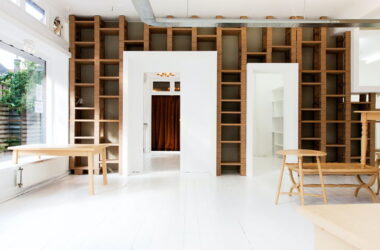 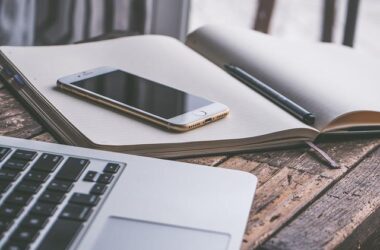 The Drawbacks of Choosing a Short Company Names 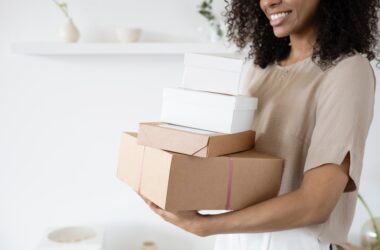 Ways to Boost Your Brand Value and Loyalty