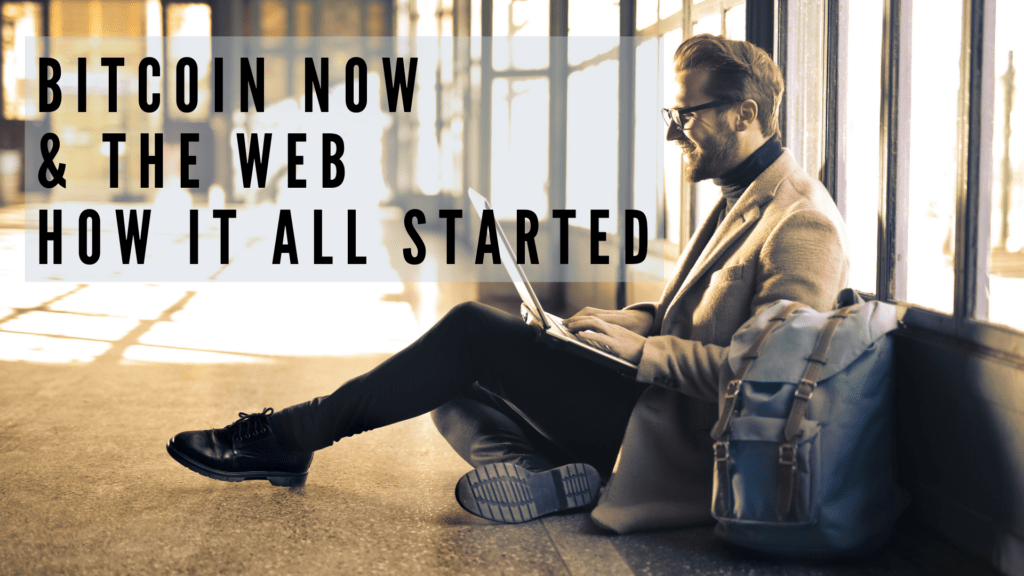 Most of us don’t even remember, but it was quite a mess when the Internet came to be.

Full of bugs, annoying user interface, and quite unfriendly towards non-tech users.

Does it ring a bell?

Bitcoin nowadays doesn’t have that many use cases, and it’s not that easy to use.

So, in this post, we’ll review the similarities of Bitcoin and the early internet – how it all started and what the future holds for BTC.

How it all began – the story of origins

This is how the internet looked like nearly 50 years ago: 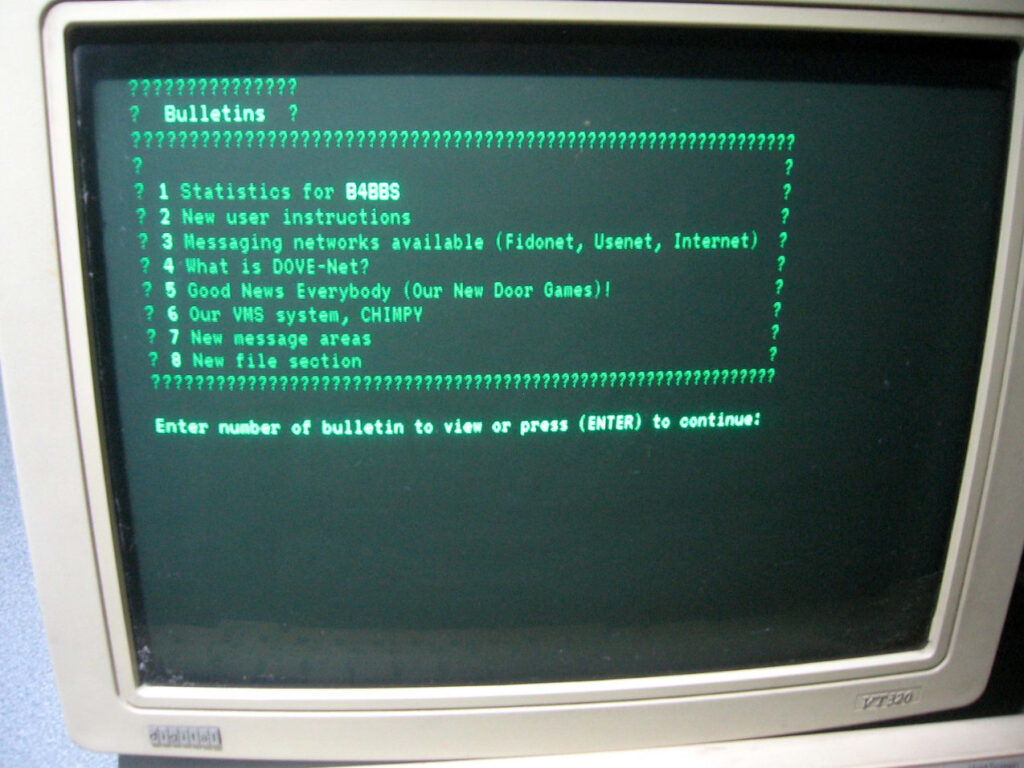 The group of people who found it useful was mostly computer “geeks” and futurists.

The Internet was nearly impossible to understand to the mainstream public, and it was close to useless.

You may remember that buying Bitcoin just 10 years ago was nearly impossible for many of us, and only tech-savvy people found forums or sites on the dark web that offered the opportunity to purchase BTC.

When MtGox came along, people who really and I really wanted to buy Bitcoin had this option. Just in 4 years, from 2010 to 2014, this exchange was handling 70% of all the BTC transactions.

While there are websites like Coinbase & Paybis that offer quick & easy ways to buy Bitcoin, it’s still just the beginning.

And if we compare this with the early Amazon interface: 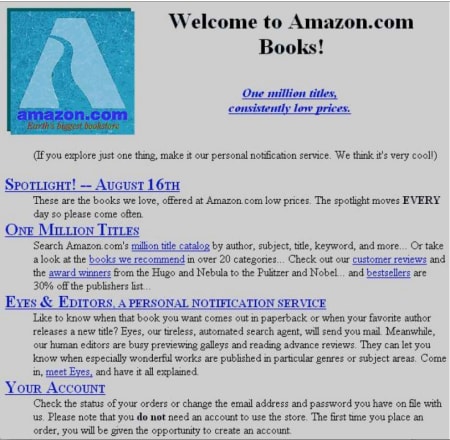 This is how “simple” looked like in the 1990s, and for some who can remember, Amazon simplified the way people buy books.

Now the design hurts our eyes compared to the user experience Amazon offers at the moment:

This is what we consider “simple” and a great user interface now – imagine how it will look in 10 years.

This is how quickly things change, and all you have to do is look for areas of improvement.

Table of Contents hide
1 Use cases of Bitcoin and blockchain
2 Bitcoin now and Internet 50 years ago – How it all started
3 Join the Club!

Use cases of Bitcoin and blockchain

Decades ago, using the internet wasn’t as easy as it is today.

Just in 1994, people had no idea what the internet is or how to use it:

Now, more than 25 years later – the Internet is something we can’t live without.

Imagine the blockchain and Bitcoin in 25 years – many of us still don’t understand what it is and why it’s so important to us as a society.

But it would be a mistake to evaluate what blockchain and Bitcoin are today based on their problems.

Building technology and user interfaces take time. At the end of the day, it’s about the potential this technology has.

Having one digital currency and one decentralized society and removing the middle man from so many of the systems around us is the promise this technology holds.

The same as the internet was this useless network of computers that was hard to access, and now it’s this united network of information where we look for solutions to our daily problems.

Also, blockchain and Bitcoin have this amazing potential to evolve, and only time can tell where it all goes.

If within 20 years, we went from complex IP strings to Facebook.com, where all our digital friends hang out.

Sometimes, it might be useful to look at the potential technology holds instead of the flows it has at the moment.

Bitcoin now and Internet 50 years ago – How it all started 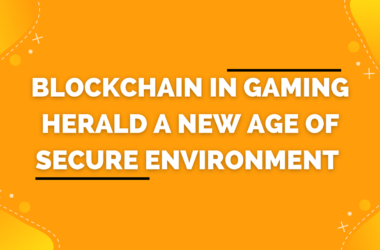 Blockchain in Gaming Heralds a New Age of Secure Environments 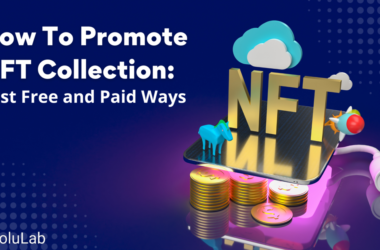 How To Promote NFT Collection: Best Free and Paid Ways