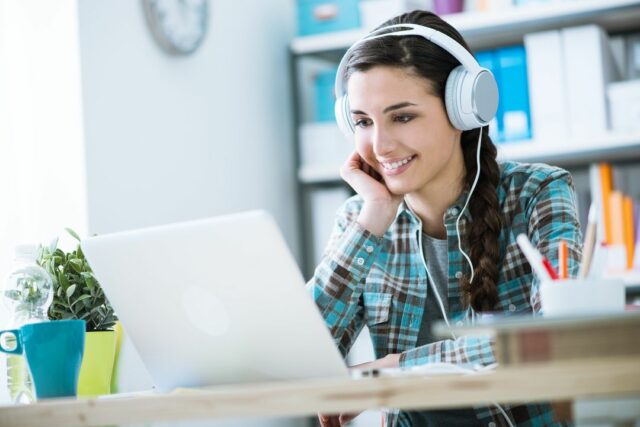 The battle for streaming customers wages on. While Netflix announced its first price rage since 2007, Hulu countered with a subscription price drop, and other services are strengthening in the marketplace.

With so many options, do a few more dollars here and there really matter?

On the first guess, most estimated they spend roughly $80 a month on these services, the average monthly spend is closer to $240 a month.

The study revealed consumers are largely unaware of the aggregate cost of all their services.

So, what are consumers happily subscribed to, and which services do they wish they could do away with?

The survey revealed people are “happily hooked” on music streaming services, Amazon Prime, and TV/movie streaming subscriptions. On the other hand, people say they “unhappily” attached to their dating apps and subscription boxes. 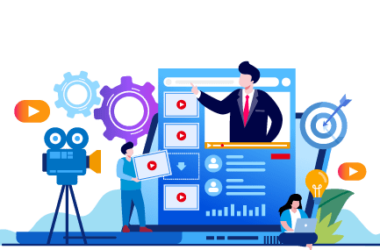 15 Lessons About VIDEO ANIMATION You Need to Learn to Succeed How to Make Explainer Video for Luxury Products