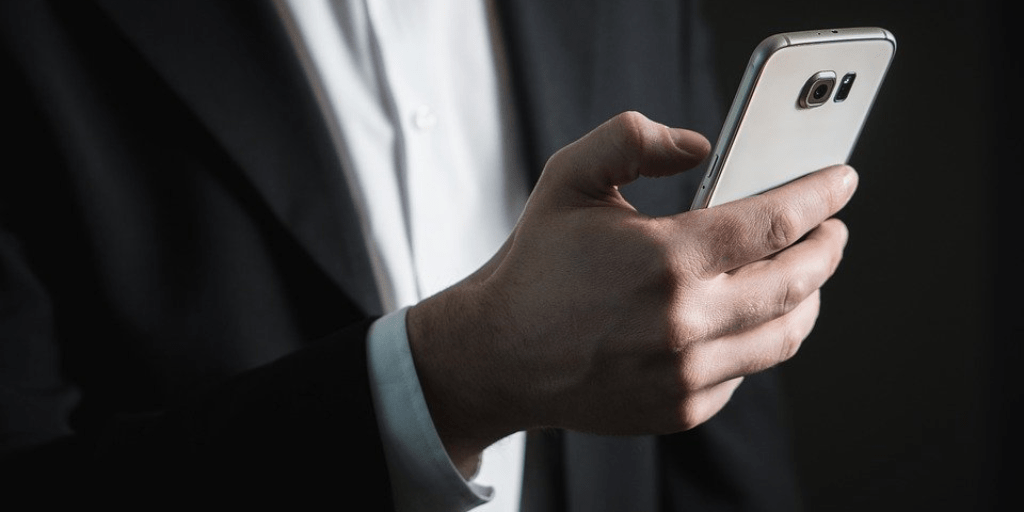 Is this true that according to science, Android owners are better human beings than iPhone users?

The smartphone market has become a trendsetter in this era of technology. Essay writing services, paper writing services are even providing strong material regarding smartphones showing how it is becoming essential for our daily use.

People are becoming so dependent on smartphones. Is it wrong? Well, considering the benefits of it and how much easier it has made our life, smartphones are like a part of us playing the role of a helping hand.

Deciding which phone to pick as your helping hand is a critical decision considering all the variety of huge brand names offering different features. The top scorers are android and apple having the dreamy market shares. As it all started hen in 2007 the smartphones started becoming popular.

The highest sales market ratio for smartphones was between 2011-2013 when the hype of owning a smartphone was created and people were creating the thoughts of social acceptability by the purchase of a smartphone.

The market of the smartphone is divided between the giants of tech; Android and iPhone taking over each other to have the highest market share.

According to the latest numbers android is taking the lead in the market with a share of 87.6percent leaving iPhone devices with a share rate of 11.7percent with a second rank as per the research and evidence.

Although the functions of both phones are very similar to the segmentation process and the target market is different. The strategy towards approaching their consumers is similar but the demographics capturing are different.

For instance, iPhone targets the fully-nest and mature human being according to the researches. While android is focusing on over-all users. As the average iPhone device is much expensive than the average android one. This shows the type of people who are the buyers of both phones consist of different personalities.

Personalities differ from person to person containing features just like a device. Research has shown that android users are more freedom-lovers and having an extrovert personality while the introverts are more towards apple devices. This statement is not completely correct but stats have shown this phenomenon.

It was seen in recent research by the students of universities that according to the poll, iPhone users carry their apple devices as the symbol of status and rather not go for the android counterparts as it is preferred by most people.

On the other hand, android users consider accessibility and affordability while purchasing or using an android device. If it works the same as the other devices with great features then why go to high expenses just to stand out of the crowd. This is the idea of sensibility android owners’ use.

The computer systems are predicting the person’s wealth and the rate of affordability by the smartphones they are using. There is a difference between the iOS and Android devices defaulters and the rates vary.

The study shows more subtle findings as if; the customers who own outdated email services are more likely to end-up as defaulters. The users of android or iPhone latest versions are found to be potential customers. The consumers of the iPhone are more towards locating their products by targeted ads while the android users are seemed to search by price variations for their purchases online.

See also  6 BENEFITS OF IMPLEMENTING MOBILITY SOLUTIONS WITH YOUR ENTERPRISE

These studies show the personality difference and consuming powers of both the users in accordance with other purchases than smartphones.

Early birds are the fast adopters of any new technology introduced. iOS device owners were the first ones to adopt internet services back in 1992. The findings based on keen observation show that Apple consumers adopt the new changes rapidly and much early than any other group or in this scenario the android users.

The new model of the iPhone is sold out quickly as compared to android because it found that customers of apple are much loyal in nature to their brand. The people who can switch brands if find the other one cheaper with very little changes in quality which can work well are majority android users.

iPhone users are also known as “power users” in some way because of the rate of content usage is higher than any other device. Moreover, Android has a majority of media users.

Can this decide who the better human being is?

Having different personalities and preferences which is judged by their smartphone devices and brands, the most used webs or the behavior as a human predicting who is better in comparison is on 50% acceptability. The behaviors are drawn through the buying pattern of the consumers of both devices.

Looking into the examples published for highlighting the difference shows that android users are money-savers and more likely to be trend followers whereas, iPhone consumers are trendsetters and likes to be in the lead of the line that can be the reason of their quick model changes and open to newness.

See also  Everything You Should Know About Mobile Marketing

Both are better in their own way. But, the science has shown that feeling holders and better emotional state are seen in android users which make them better than self-centered iPhone consumers.

Mona Roberts has done her masters in economics and has a joyful personality. She is the senior academic writer at eazyresearch and an expert in essay help. She provides exceptional paper writing services. 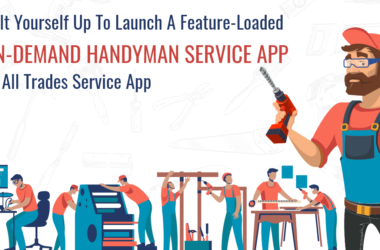 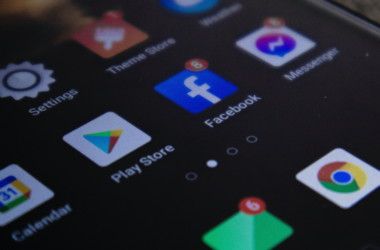 How does the new professional Android app developer earn money? How to Choose the Right Business App for Your Startup Apple to Release a Hardware Subscription How to Design a User Interface that Increases Money App Conversions

The 36th Richest Man in the World Has a 5-Step System to Get Anything He Wants in Life https://buff.ly/3y6icOq