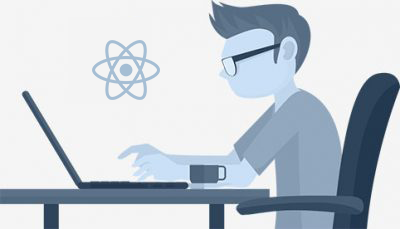 Web applications have become crucial in making an online business thrive in its full potential. Because without the availability of a proper web application it is almost impossible for merchants to reach out to their target audience efficiently and provide their products and services. However, creating an amazing web application is not an easy task. For this, merchants have to ensure that their backend and frontend are one of a kind and are capable of serving the users with the best navigation experience.

With this article today we will take a look at the two most popular technologies available in the market for frontend development – React and Angular. Since the frontend plays a crucial role in directing a user’s experience, it is important for merchants to choose wisely and hire React.js developers capable of manifesting their business visions into reality.

React.js is one of the most popular technologies for creating unique and out of the box frontends for merchants. With the help of React.js, merchants can easily create amazing, fast, and feature-rich websites. Below is a detailed list of some of the unique features of React.js:

With React, developers can efficiently update the changes made by users in the application. Since it comes with a Virtual DOM which enables developers in updating the sections being used by the users without changing the whole code.

Also, React comes with code reusability which makes it easier for React.js development companies to speed up their development process and save time on manual coding.

React also supports the use of Redux which makes storage and component management much easier for developers. And it also aids developers in speeding up their testing procedure as well.

Angular is also another amazing technology for frontend development. It is managed and governed by Google. Below is a detailed list of features for Angular development:

Angular is based on Typescript. This makes the code written in Angular cleaner, easy to read, and more manageable for developers.

Angular also comes with a unique set of tools for debugging and error handling. This also makes it easier for developers to debug issues and solve errors.

From the above discussion, we can easily conclude that both React.js and Angular are amazing technologies for frontend development. But choosing the right option can be quite confusing for merchants:

Both React and Angular are amazing technologies, however, since React provides a component-based structure, for the purpose of a fast application development process it is a much better choice.

Angular runs on Typescript which makes the code quality in Angular much more readable and unique. However, React-based code tends to expand much quickly making code management a complicated task.

Angular is full-fledged software development technology. However, for flexibility React is a much better alternative since it can easily blend in with a number of technologies and aid developers in providing unique and out of the box features as well.

Angular has a steep learning curve as compared to React.js. This also makes the React community a little wider. As a result, we can conclude that React is much easier to get started with as compared to Angular.

Both React and Angular are amazing technologies to work with. However, the final choice depends on the business requirement and expertise of the hired developer. For large scale complicated application that demands higher maintenance Angular is a better choice. For unique and out of the box web apps React is the perfect option to adapt to. 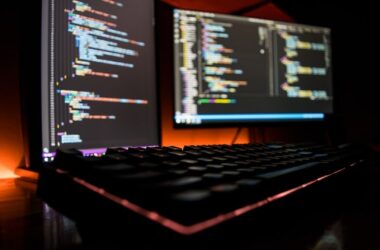 Web Development and its Benefits 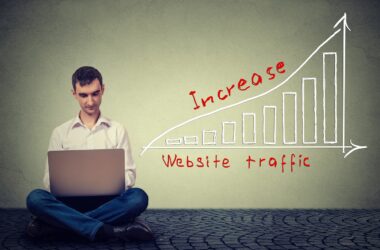 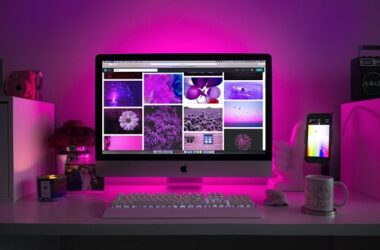 Six Popular Web Design Trends To Watch Out For 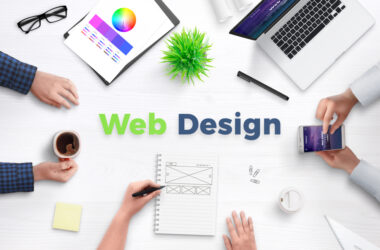 HOW TO SELECT A PROFESSIONAL WEB DEVELOPMENT COMPANY 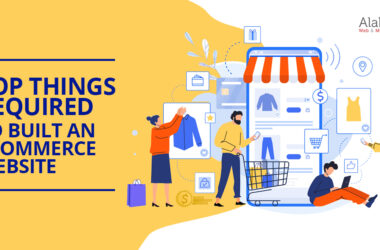 Read All Posts By Anuj Sharma

David Neill
Very professional and great work ethics! If you are in the ecommerce business, Understanding Ecommerce are readily available to guide you on how to build, grow, and convert successfully.

Eve Anderson
Mike you are super cool, it's a pleasure to collaborate with you and your team. Thank you! You have a fantastic site with a lot of helpful resources, keep going!

EFRAT VULFSONS
Love this magazine! Always insightful and a fun read. Thanks to the team for a great job!

Mian Azhar
Mike Doherty is good and responsive person.Always reply on time. No issue at all and recommended understanding eCommerce.

Akshay Bhimani
The response time pretty cool! and the content is more helpful then expectation.

Andi Croft
Mike is a great person to work with! Understanding eCommerce is truly of great help to e-commerce businesses because they produce valuable marketing resources.
Google rating score: 5 of 5, based on 26 reviews.

How to Protect Yourself from Cyber Attacks while Working from Home https://buff.ly/3uJPnVJ

My First Marketing Professor Was a Melon Merchant https://buff.ly/3kBzEDq

You Can’t Ignore These Digital Marketing Trends in 2021 https://buff.ly/3dYR7o6