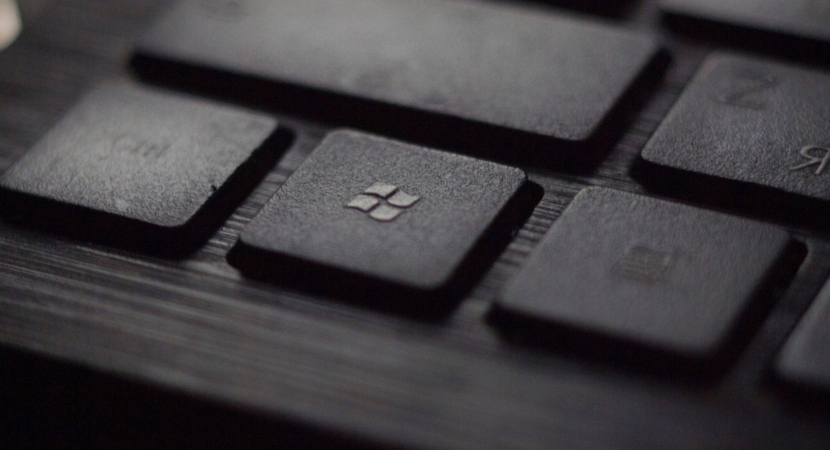 Microsoft Windows is an operating system specially designed for the operation of computers and is exposed to different versions, each of which is an advanced version to the other ones. It is a part of a massive family of Windows NT and many of the subparts of it.

Windows Operating System is designed for personal computers, laptops, Mac, and many other electronic media. It is a useful tool for the functioning of computers both in a personal and professional manner. Its major work is to support the Graphical User Interface (GUI), usually used to view the folders and files appearing on the desktop.

Windows mainly run on the X86 hardware and which consists of Intel and AMD processors. It is an operating system which is a required base for the effecting running of any computer. It is usually installed on every laptop and desktop computer so that it is suitable to use. Not only to the desktop versions, but the windows operating system is now designed for mobile apps. This operating system is mobile friendly and is easy to install in every system.

Windows and its Versions

The first version of the Windows Operating system was released in 1985. It was a simple Graphical User Interface that did the basic operations of a computer and laptops. With the advancement of technology, the windows upgraded its operating system, and in 2001 the advancement of Microsoft windows, which was called Windows XP, had an improved application ability and memory management.

The current version of Windows operating is Windows 10, which is the best operating system so far, which is excelled in every field of memory management and even in technology.

Top 5 Windows Errors which can harm the system

The main issue with the operating system of Windows 10 is the problem of Installation by the users into the system. Whenever the user installs the Microsoft Windows of the latest version, he should always be aware of its hardware specifications.

These include the processor used, the memory or space required by the system and the Random Access Memory (RAM), and the Read-Only Memory (ROM). After being aware of these specifications, the user can install the operating system into the system.

Sometimes while installing the latest version of Microsoft Windows 10 in the computer, there appear the error codes into the computer, which is the most common error reported by users.

Whenever the user tries to experience this kind of error, all he can do is search the type of error into the search engine such as Google or Bing, and if that’s not the case, then the user should always check with Hard drive or disk which can be corrupted.

The Windows Operating system of the latest version is experiencing some serious error issues with the updates. Though the latest version of Microsoft Windows is fully configured yet, it still fails to meet the users’ expectations.

Users are reportedly having the error issues with the Installation of updates related to Microsoft Windows 10. There may be audio or video files that are unable to access or even open them. This error is mainly resolved using the windows tool, known as W10Privacy2, which merely helps resolve the problem of updates, and the system’s working a lot easier with the upgrades.

See also  Software Vendors are Changing the Face of Healthcare

Blue Screen Of Death – Error In The System

This is a type of error experienced in the system, mainly due to the folders. When the user tries to open a file or a group of files included in a single file called folder, then at times, the user gets an error that displays the message as the user does not have access to the particular file or folder. This is mainly due to the permission grants to a specific folder.

Sometimes a folder cannot be opened by the user, which is called denial of access. The most figural solution to this type of error is to keep an advanced security system to a folder that can be made accessible to every user.

This error arises in the system software when a user tries to open a file, and it says the file cannot be opened due to the incorrect DLL library. In that case, the program will not open, and there will be no method to access it. If you are Unable to Download Patch Files, use the link to fix your problem. In this case, the user can reinstall the software or search for the error in a search engine that could resolve the bug.

5 Windows 10 Errors and How to Fix Them