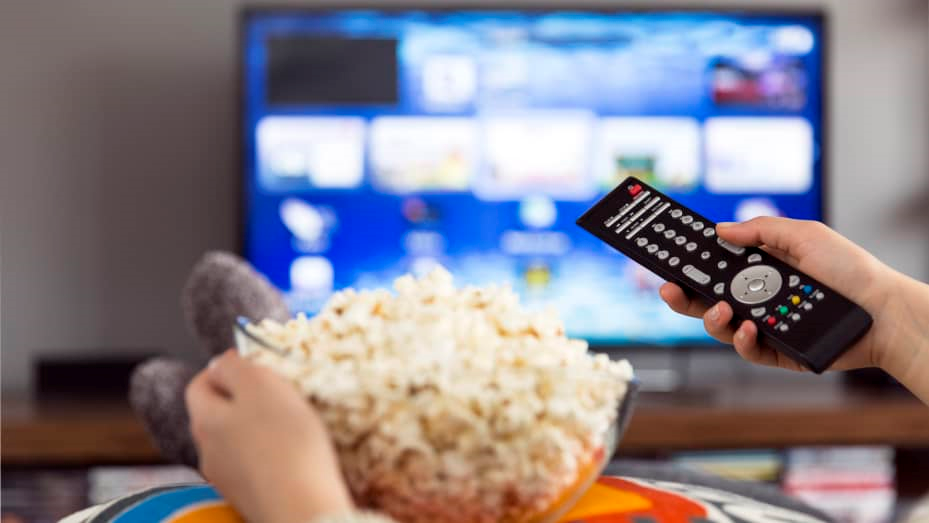 The 21st-century home is often crammed with gadgets and equipment, ranging from tablets and laptops to smart televisions.

Take a look at ten technological advances that have become commonplace in many people’s homes.

Smart TVs have rung the death knell for DVD and video players in many households.

TVs with high-speed internet access can stream movies, television shows, and music, as well as browse the internet. 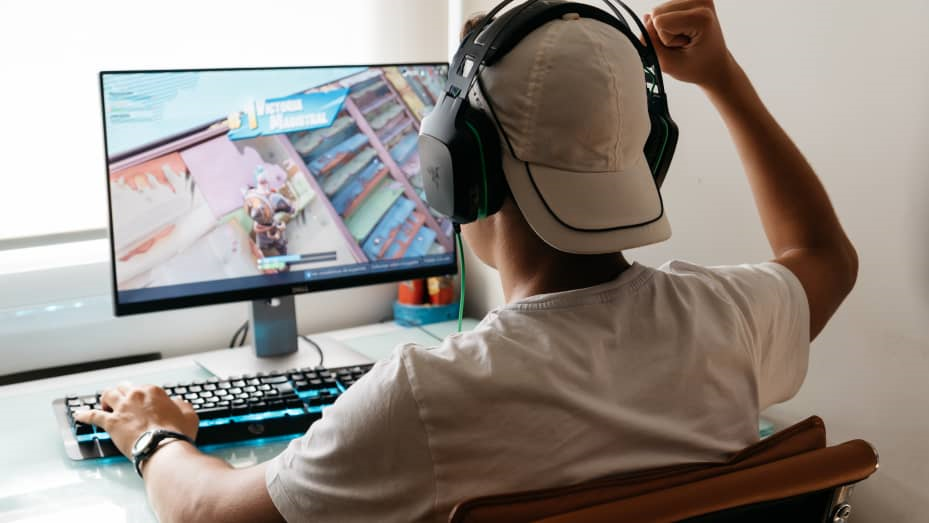 When it comes to online gaming, console and PC players in the 1990s and early 2000s had fewer options than they do today.

Fast internet connections and the emergence of consoles like Microsoft’s Xbox and Sony’s PlayStation have made it possible for gamers to compete against people from all over the world.

This has resulted in a boom in E-sports, with the greatest players in the world earning significant sums of money for their exploits in games like Fortnite and Street Fighter. For example, Kyle Giersdorf, a 16-year-old from Pennsylvania, just won $3 million while playing Fortnite. 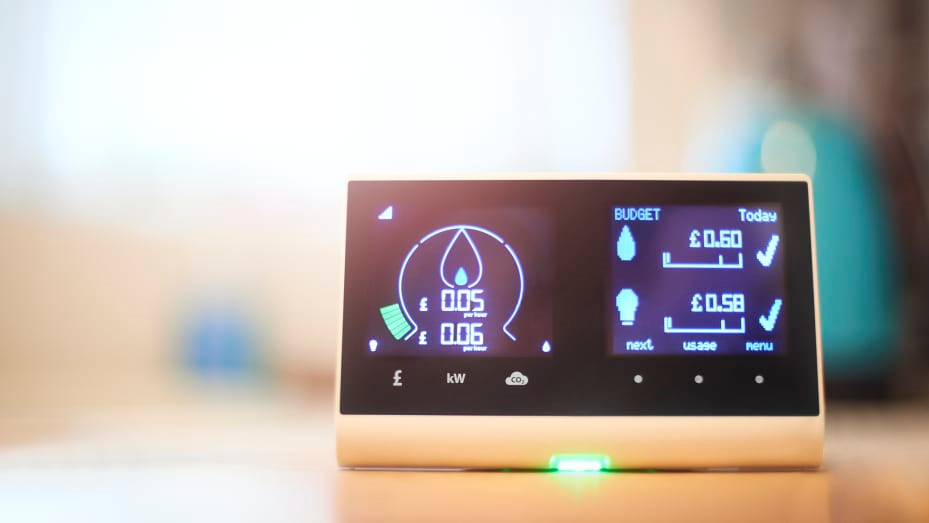 According to the UK energy regulator Ofgem, smart meters are devices that can “provide consumers near real-time information on energy use.”

Consumers will be able to “better control their energy use, save money, and cut emissions” if they can see how much energy they are using.

Streaming has altered how we consume media, whether it’s on a phone, tablet, laptop, or the aforementioned smart TV.

For example, Netflix, Hulu, and Prime Video provide quick access to television shows and movies for a price. Spotify and Tidal, for example, are music platforms.

Virtual assistants, such as Amazon’s Alexa, Apple’s Siri, and Google’s Home, are becoming more prevalent in many households.

These devices respond to voice requests to do a variety of tasks, including playing music and delivering weather forecasts and cooking suggestions.

To put things in perspective, Google Home can operate over 30,000 different connected devices, including TVs, lights, and thermostats.

Although the ovens we use to cook our food may appear to be the same as they were decades ago, the technology inside them is evolving.

Smart ovens can now be operated using voice commands, turned on and off remotely, and sent notifications when their meal is ready.

Robot vacuums are available from several prominent manufacturers, including Dyson, Hoover, and Miele.

These devices do the cleaning for you, moving around your house and sucking up dirt and dust on their own.

While a robot vacuum is convenient, it might also raise suspicion in some circumstances.

Armed deputies were dispatched to a home in Oregon in April after complaints of an intruder, only to discover that their suspect was a Roomba vacuum machine going about its business.

Locks that do not require keys to open are becoming a popular solution to secure the property for some people.

These locks can be controlled through an app or by entering a passcode, and they’re starting to open up many new possibilities.

In July, Waitrose, a British supermarket, said that it would expand the trial of its “While You’re Away” delivery service.

Waitrose delivery drivers have access to a customer’s house thanks to Yale smart-lock technology. A temporary access code is set for the customer’s lock, communicated to Waitrose via a secure app.

When it comes to home security, smart doorbells provide an added layer of protection for security-conscious families.

There are many different products on the market, but they all work in the same way.

The homeowner receives a notification – usually sent to their cell phone – when the bell rings or one of the motion sensors activates, indicating that someone is attempting to access their property.

They can see who that person is and, if necessary, speak to them using their mobile device.

The new Perfect Pillar is the first remote-controlled candle in the world. It combines the warmth and beauty of classic real flame candles with cutting-edge technology to create a candlelight experience that is safe, smart, and convenient. To get an instant flame, activate the candle with a little remote and set the timer. But, you can always get traditional candles, like taper candles, and make the surroundings more sophisticated.